Year Ender 2019: From Bigil to Kanchana 3 - Here Are the 5 Tamil Movies That Ruled At the Box Office 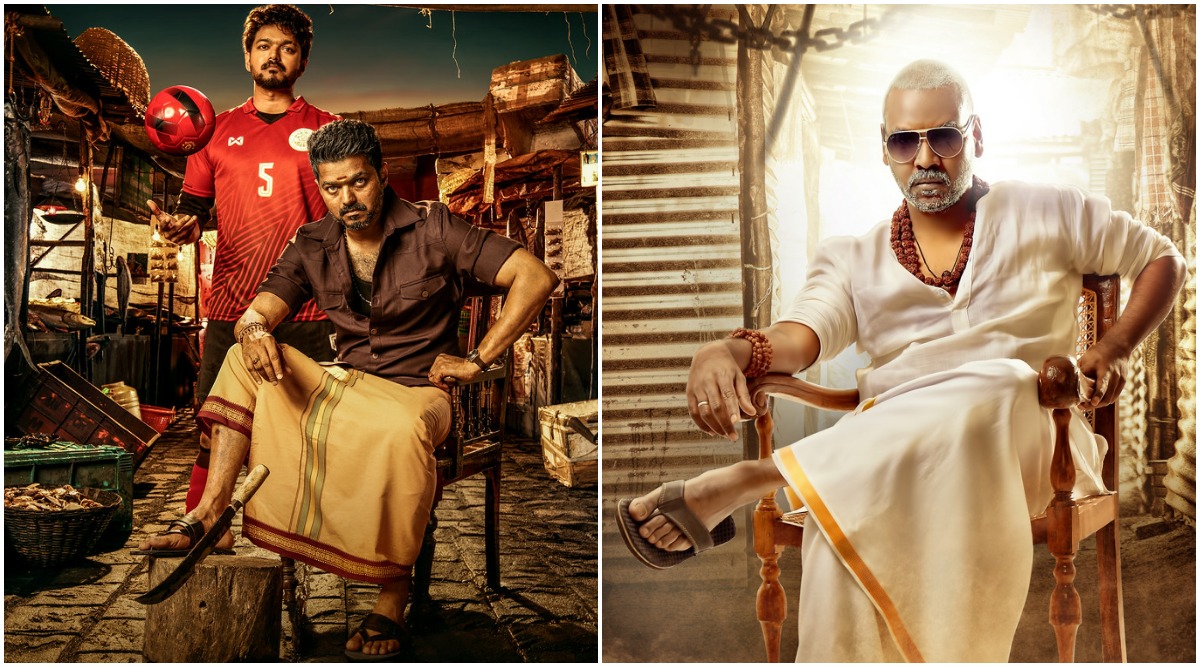 The year 2019 has been absolutely entertaining for movie buffs, and that applies to across industries. Each and every industry had its own share of hits and flops, but right now the films that have become talk of the town are from the Kollywood industry. It is not just Tamil movie lovers who were eagerly waiting for some releases, but there were many others who were looking forward to it. In fact, in recent times there have been many south films that have been made in bi-lingual and multi-lingual languages. With that, there has been a major difference in the number of footfalls seen at multiplexes. This year movies such as Bigil, Kanchana 3 and many others have managed to shine at the box office. Let’s take a look at the top five Tamil movies that ruled at the box office in 2019. Thala Ajith, Nayanthara, Vijay Deverakonda, Samantha Akkineni, Mohanlal – 17 Stars Of South Who Ruled This Year!

Bigil starring Thalapathy Vijay and Nayanthara in the lead, released during the Diwali week, October 25. As the film released during a long weekend period, even that did run in favour and the results can be seen at the box office. Not only that, it did feature two leading superstars of Kollywood in the lead. Directed by Atlee, this sports drama is still running strong in cinemas worldwide. It has earned approximately Rs 300 crore worldwide.

Superstar Rajinikanth starrer Petta came down to second position, after Bigil showed its magic. Petta directed by Karthik Subbaraj was also one of the best films of this year. It had an ensemble cast - Vijay Sethupathi, Simran, Trisha, Sasikumar, Nawazuddin Siddiqui, Bobby Simha, Sananth, Megha Akash and Malavika Mohanan. Petta is the only movie of Thalaiva that has released in 2019 and it grossed approximately Rs 230 crore worldwide.

Ajith Kumar, who is fondly called as Thala Ajith by his fans, has had some great releases this year and all of them turned out to be hit. But it is Viswasam, produced under the banner of Sathy Jyothi Films that shined in terms of box office collection. It was a complete massy film that left movie buffs enthralled. Directed by Siva, this film earned around Rs 200 crore worldwide.

The comedy horror flick Kanchana 3 was the fourth installment in the Muni series and third installment in the Kanchana series. It was written and directed by Raghava Lawrence. Not just that, he also played the lead role in the movie. Although it opened to mixed reviews from critics and fans, it still managed to be at fifth position in terms of box office collection worldwide. Kanchana 3 earned more than Rs 130 crore worldwide.

Well, there are many other Tamil films that have been lauded by critics and fans such as Kaithi, Asuran, Super Deluxe, Adithya Varma and many others. However, these movies could not mint the figures at the box office as other films managed. We look forward to more masala, massy films in 2020!