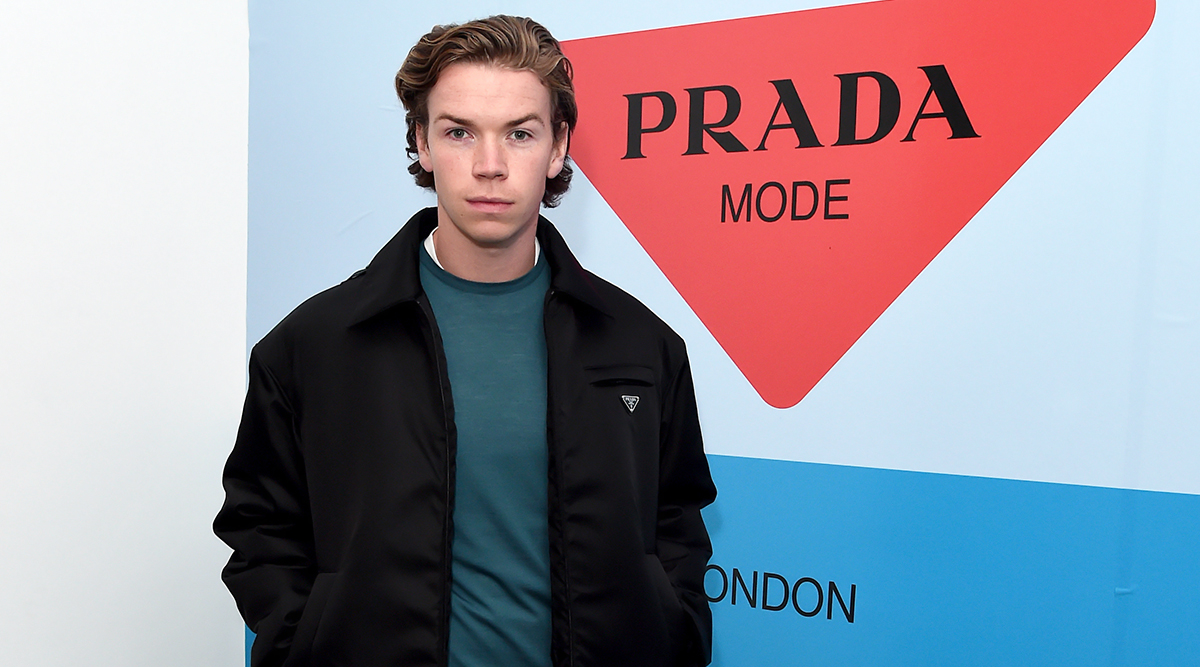 Actor Will Poulter will not be appearing in Amazon's upcoming Lord of the Rings series. According to an individual with knowledge of the situation, scheduling conflicts will prevent the Bandersnatch and Midsommar actor from joining the show based on the works of J.R.R. Tolkien, reports variety.com. The exact nature of the role Poulter was to play remains a mystery, but the search for a replacement is now underway. Other actors reportedly attached to star in the series are Markella Kavenagh, Joseph Mawle, Maxim Baldry and Ema Horvath. Bandersnatch Alum Will Poulter Bags a Major Role in Amazon’s Lord of the Rings Series.

The "Lord of the Rings" series is being developed by the writing team of JD Payne and Patrick McKay. In addition, Game of Thrones alum Bryan Cogman has signed on as a consulting producer on the project with J.A. Bayona set to direct multiple episodes. Little is known about the plot of the Lord of the Rings series beyond the fact that it will explore new storylines preceding J.R.R. Tolkien's "The Fellowship of the Ring". Is Orlando Bloom All Set to Play Legolas 20 Years Later in Amazon’s Lord of the Rings Series? Find Out.

The show's official Twitter account sent out an image of a map along with two messages: "One Ring to rule them all, One Ring to find them, One Ring to bring them all, and in the darkness bind them, In the Land of Mordor where the Shadows lie," as well as Welcome to the Second Age. In the Tolkien mythology, the Second Age was the time in which the Rings of Power, including Sauron's One Ring, came into existence.