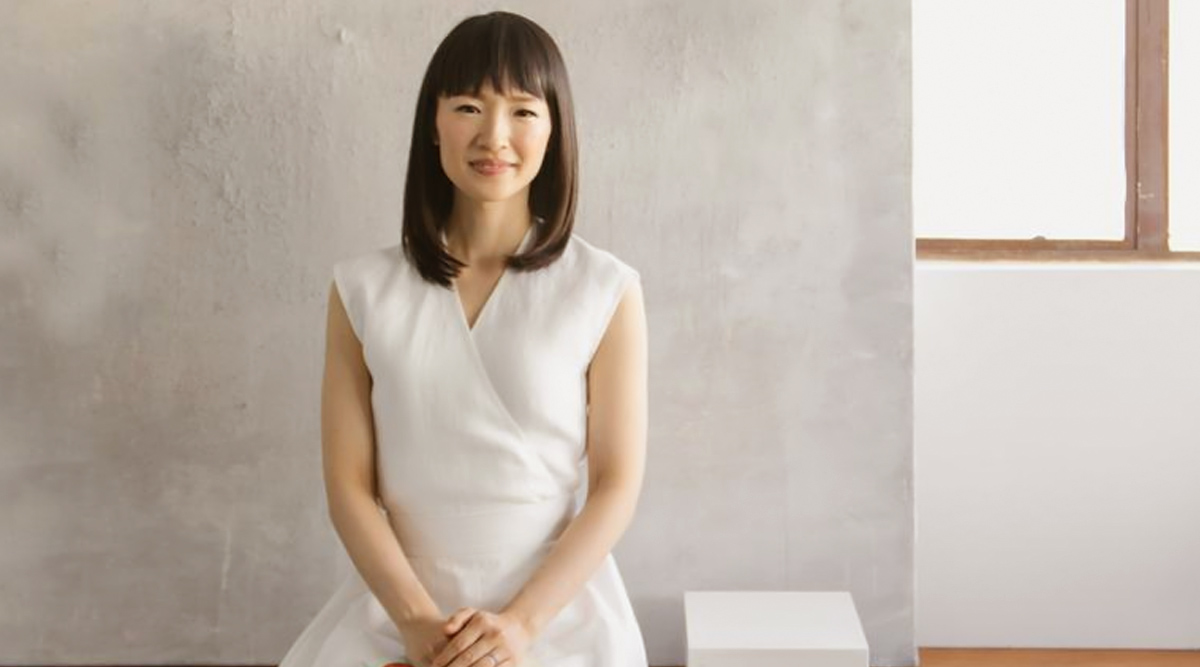 Tidying and lifestyle guru Marie Kondo is coming back to Netflix with another series, titled "Sparking Joy with Marie Kondo". This will be the Japanese organising consultant's second collaboration with the streamer after the breakout show Tidying Up With Marie Kondo, reported Deadline. The show will follow Kondo and her team who set out to tidy a small town in the US. Sex Education Season 3: Netflix Renews Laurie Nunn’s Hit Series For the Third Season.

Viewer participation is being ensured right from the outset with the audience being asked to nominate a town for Kondo's 'joy-sparking' mission via TidyMyTown.com website. The new series is produced by Alfred Street Industries, the new production company set up by Magical Elves founders and Project Runway producers Dan Cutforth and Jane Lipsitz. Netflix’s Lost In Space Renewed for the Third and Final Season.

It will be executive produced by the duo alongside Kondo, Takumi Kawahara and Dan Volpe. "Tidying Up With Marie Kondo" was launched in January 2019.