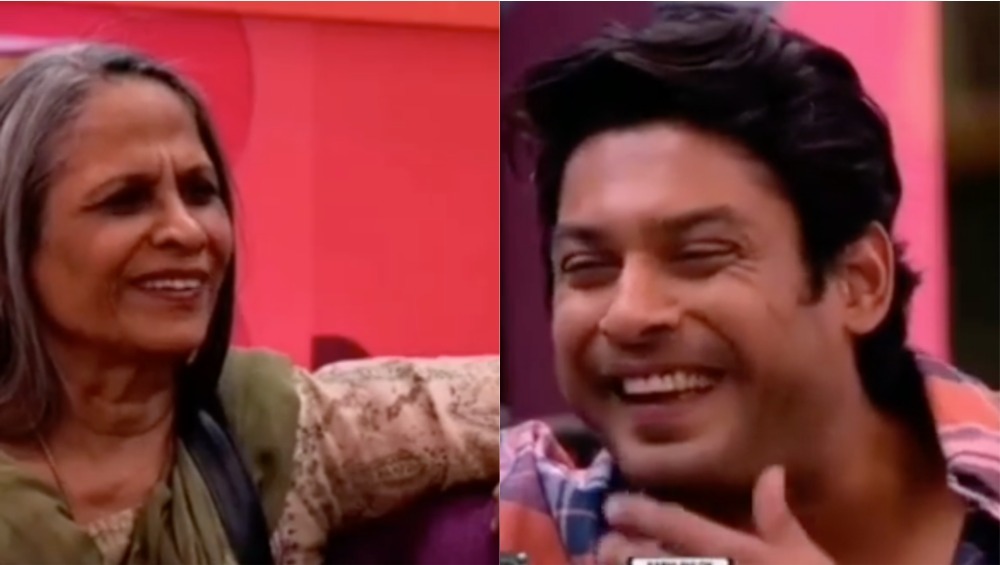 Nevertheless, Siddhartha's reunion with his mother is going to be an emotional one. Sidharth will give up the chance at captaincy to meet his mother. She will tell him to remain happy, as that is the avatar she likes more.

Shehnaaz's father will tell her that he wants to see the winner's trophy in her hands. He will also call out Paras for not respecting women. He will say that earlier Paras used to tell Shehnaaz that Mahira is jealous of her and now he is telling Mahira that Shehnaaz is jealous of her.