Bigg Boss 13: Salman Khan's Show Does Not Fare Well In Its First Week, Will This Be Yet Another Disappointing Season? 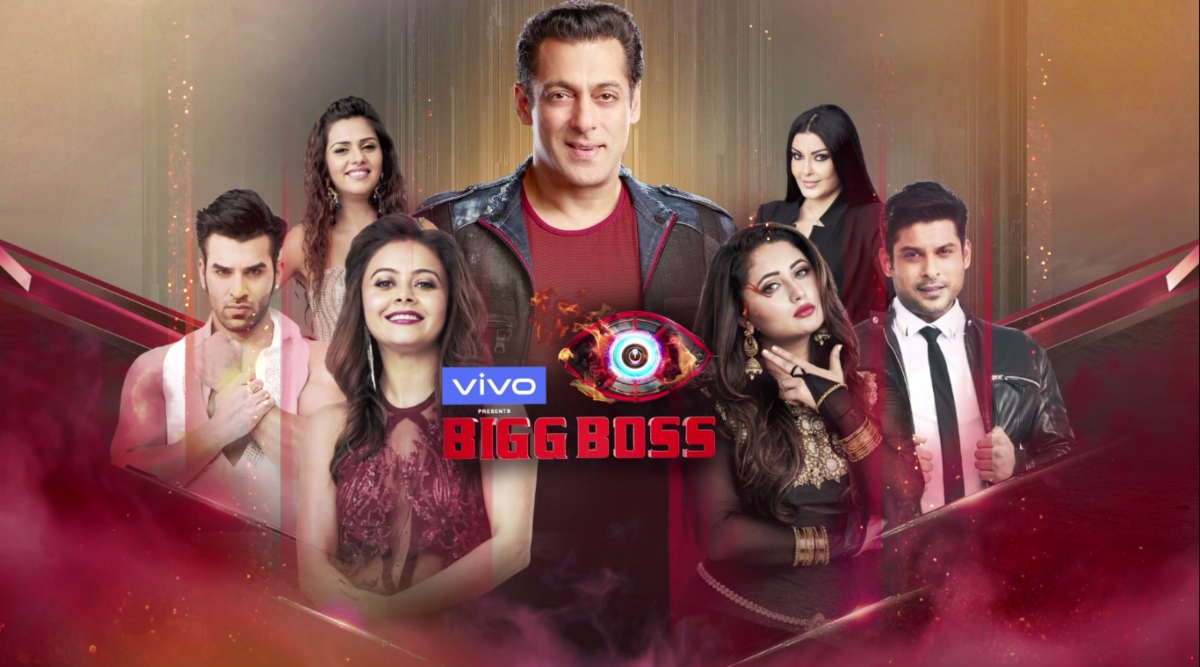 And the 1st week's report card is back. Nope... we are not referring to Bigg Boss 13's weekly report card but the TRP card which has shown that Bigg Boss 13 has scored quite some disappointing numbers. In a bid to salvage the controversial reality show, makers changed its format to the original, where only celebrity contestants were roped in. However, looks like that move has not really worked in favour of the show. Bigg Boss 13 Day 12 Synopsis: Is It The End For Paras Chhabra and Shehnaaz Gill's Friendship?

The show that did well in the first week of the show, went down drastically. The premiere week that saw a huge 2.7 points, fell down to 1.5 points. This season of Bigg Boss 13 is on the 13th spot on the TRP charts.

This time around, Bigg Boss 13 has seen fights and only fights. In fact, contestants Asim Riaz and Paras Chhabra also got into a fight right on the premiere stage of the show. Every single day, there are fights in the house, right from bathroom duties not being done properly, to making chapatis and cooking boring food, the housemates have fought over it all. In fact, the first week saw best friends Shehnaaz Gill and Paras Chhabra turn from friends to lovers to enemies, Sidharth Shukla and Rashami Desai's budding friendship came to a standstill, so much so that the duo can not stand each other and the house already has been divided into two teams - Team Paras Chhabra and Team Sidharth Shukla who are seen at logger heads off lately.