Did You Know That Mohsin Khan Had A Different Name Initially? (Details Inside) 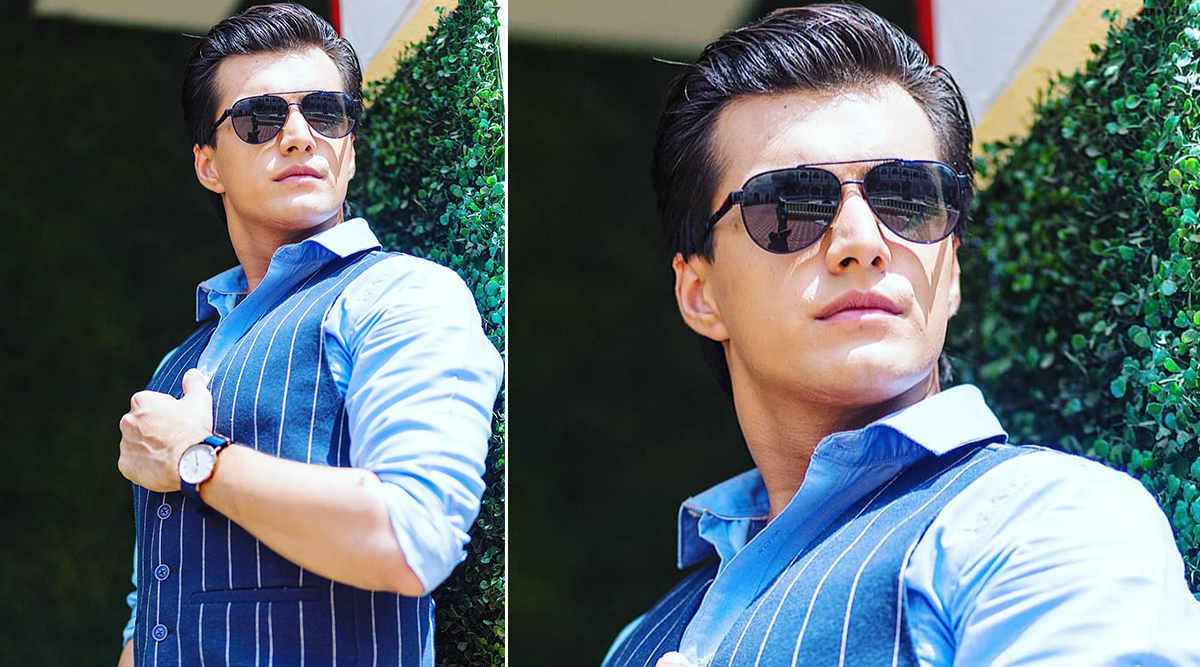 Yeh Rishta Kya Kehlata Hai's actor lead Mohsin Khan is a well-known name and face in the industry today. While he worked behind the scenes (he was the second assistant director of the film Koyalaanchal), his stints in Nisha Aur Uske Cousins and Dream Girl were what gave Mohsin Khan the limelight before he went on to become the chocolate boy of Indian television as Kartik Goenka in Rajan Shahi's daily soap. However, it is a lesser-known fact that was christened with a different name. Yes, the actor was initially called 'Wasim' after the first few days that he was born and the name was changed to Mohsin later on. Mohsin Khan on His Success Story: 'I'm Grateful For Everything That Was Bestowed Upon Me, Including Struggles'.

"For a few days, everyone was confused over the name. Some suggested Wasim as my Abbas’ name is Abdul Waheed and they felt that my name should also start with ‘W’," the actor recalled. But here's how his name was changed. Yeh Rishta Kya Kehlata Hai Becomes India’s Longest Running TV Show with 3,000 Episodes; Shivangi Joshi and Mohsin Khan Thank Fans.

He added, "Later, Abba took me to Ajmer Sharif Dargah and kept my name Mohsin. Since my Ammi is Mehzabin, so he felt that my name should start with an ‘M’.

He further explained, "Mohsin is an Arabic word from the Quran sharif which means ‘the one who helps’, derived from the verse ‘Allah hu yu hibbul Muhsinin’, it means Allah loves the one who helps. I would have been okay with both the names but people around me, my friends and family like Mohsin more."