Disha Vakani Birthday Special: From Debut in B-Grade Film To Being Part of Much-Loved Taarak Mehta Ka Ooltah Chashmah, A Fascinating Look At The Actress' Career-Graph! 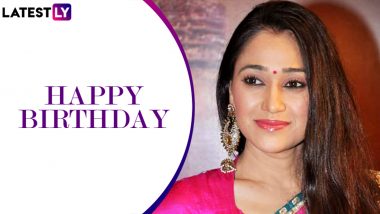 SAB TV's sitcom Taarak Mehta Ka Ooltah Chashmah, is one show that has now become a permanent part of all our houses. The sitcom that began in 2008 remains one of the longest-running sitcoms of all times having completed 12 years in 2020. While almost all of the show's characters have stayed put on the show, it has been 3 years that actress Disha Vakani, has been missing from the show. Disha, who was the highlight many of her fans are awaiting the day that she returns to the show. Disha Vakani Might Be Back Soon, Hints Her Taarak Mehta Ka Ooltah Chashmah Co-Star Jennifer Bansiwal.

For the past year, rumours of the actress returning or not returning, have been going around for a long time now and eventually talk of Disha being replaced has dwindled down, she is still missing on the show. However, on the eve of Disha's 42nd birthday that falls today, here are some lesser-known facts about the actress who made us all fall in love with Dayaben. Taarak Mehta Ka Ooltah Chashmah Actress Disha Vakani Brings Home a Brand New Luxury Car (View Pic).

For all the love and care, for all the moments shared, for all the joys you brought, for all the things you taught, You have always made me glad. Happy Father's Day, dad! On this special day, I want to thank you, Dad, for being the best father in the world, for supporting me always and making me realize my strengths. I love you loadss😘😍

In fact, Disha holds a degree in Dramatic Arts.

Disha's father encouraged her into acting at a very young age where Disha performed at the theatre. In fact, Disha started her career as a child theatre-artiste with her father.

Not many know that Disha's first tryst with stardom was her stint in the B-Grade film, Kamsin: The Untouched. 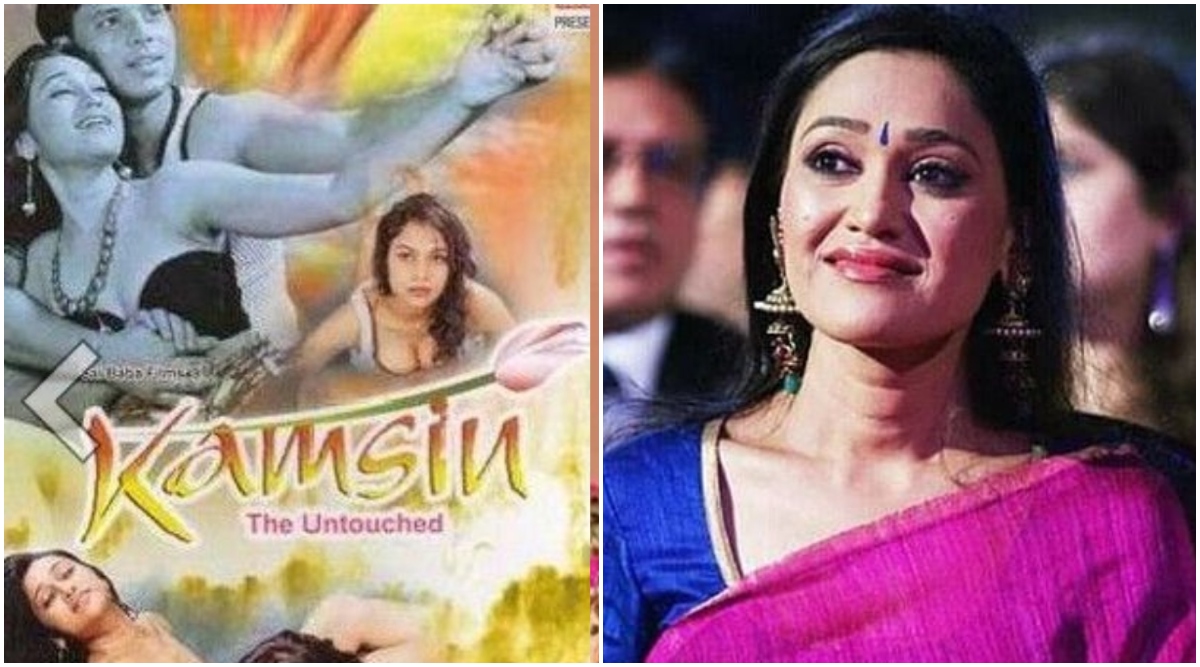 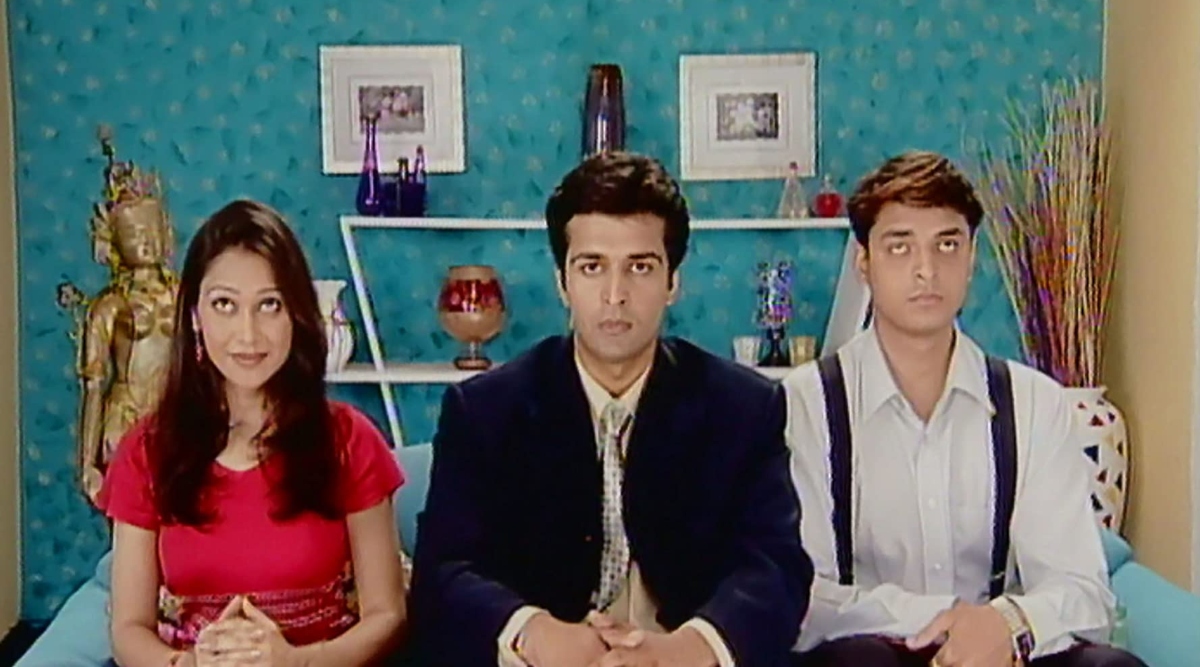 Disha has also featured in films like Phool Aur Aag, Devdas, Jodhaa Akbar and she was also a part of Mangal Pandey: The Rising. She also had the role of a maid in the Priyanka Chopra-Harman Baweja starrer Love Story 2050. 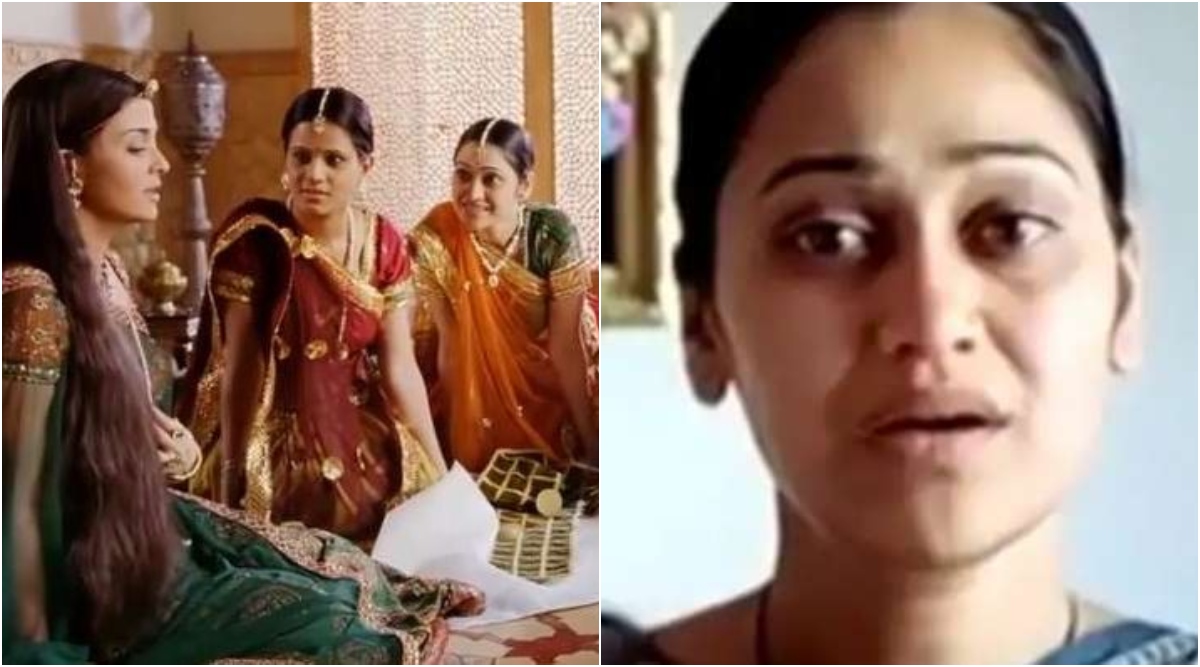 Happy day. #shootlife Pc: My makeupartist shilpa sharma😊 Ps: I was not thinking anything just having a good pose a new pose 😂

Disha bagged Dayaben's role in 2008 and played the role since then, there has been no turning back for the lady.

Not because I love this pic , But I wanted to stay connected with you all. ☺

No one can beat him in acting! Right? He is performing his level best!💜 Lots of love and positivity to sundar veera! 😉

Not only Disha's brother but her father too has made an appearance in Taarak Mehta Ka Ooltah Chashmah. He played Champaklal's friend in the show.

Throwback with my loved ones😗 #trkmoc #party #dinner

For those who are unaware, Disha tied the knot with a Mumbai-based chartered accountant Mayur Pandya on November 24, 2015, and the duo welcomed their first daughter Stuti on November 27, 2017. However, Disha has refused to return to the show in order to take care of her baby girl and it's been 3 years that fans of the actress have been awaiting her return. Despite this turn of events, loyal fans of Taarak Mehta Ka Ooltah Chashmah remain faithful to the show and its viewership has not seen any steady decline. But fans of Disha do make it clear from time to time on social media that the lady is being immensely missed on the show. Well, here's wishing Dayaben forever Disha Vakani a very happy birthday and a prosperous year ahead.

(The above story first appeared on LatestLY on Sep 17, 2020 09:10 AM IST. For more news and updates on politics, world, sports, entertainment and lifestyle, log on to our website latestly.com).