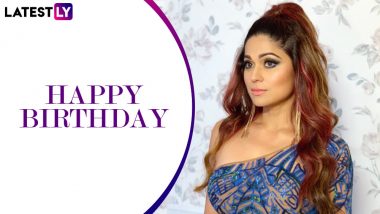 Actress Shamita Shetty turns flawlessly 40 today. And we say flawless because one look at the lady and we don’t have to justify ourselves. It is very to get out of the shadow of your elder sibling, when in the same industry. And the feat becomes even hard, when your elder sibling is an icon like Shilpa Shetty. However, Shamita has achieved that success. Despite having handful films to her credit, Shamita shone brightly in all of them. Khatron Ke Khiladi 9 New Poster: ‘Zeher’ Actress Shamita Shetty to Perform High-Octane Stunts in Rohit Shetty’s Show

She then eventually shifted her focus to television where she did leave her mark. Below mentioned are 3 television reality shows that Shamita was a part of and aced, in her own right. 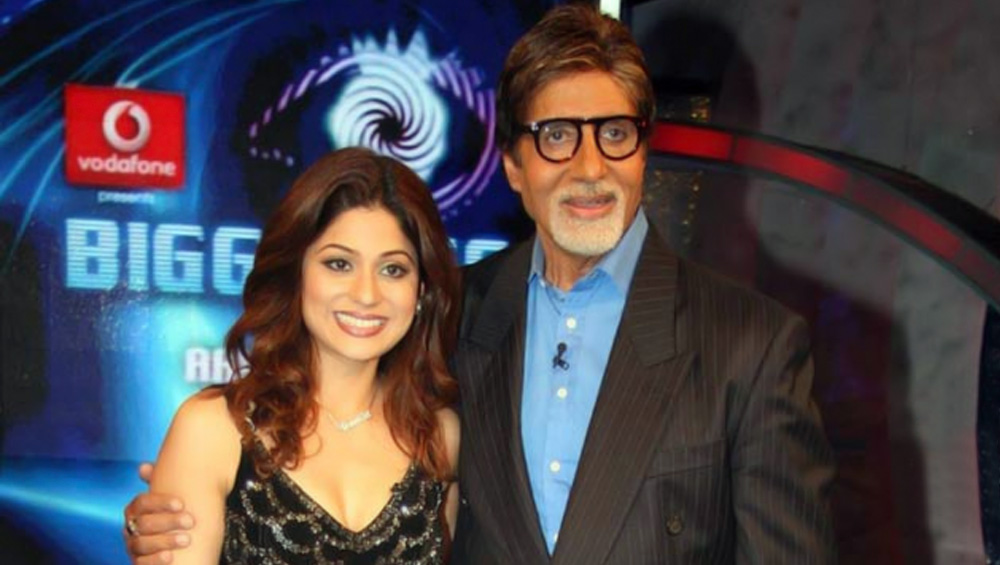 Shamita Shetty took part in Bigg Boss 3. But had to quit the show after being inside for 41 days, as elder sister Shilpa Shetty’s marriage was finalized. However, the lady was the only contestant in all seasons of Bigg Boss who stayed on for almost a month and a half, without being nominated. 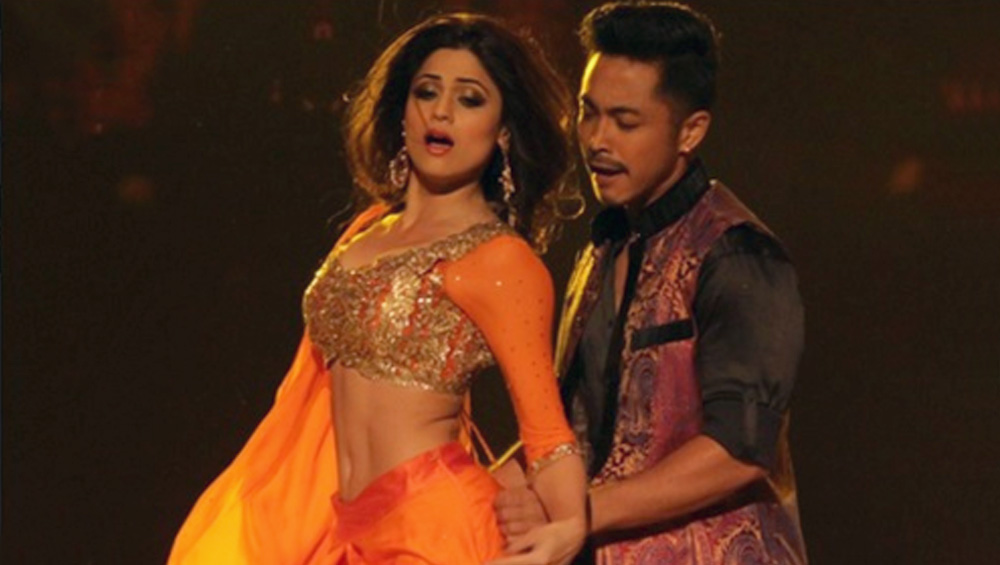 She paired up with choreographer Deepak Thakur in the 8th season of the dance reality show and set the stage on fire. Hypothetically speaking, if Shamita and sister Shilpa Shetty were to be in the same season of Jhalak, then there would be ‘Kaante Ki Takkar’ between the two. Even though Shamita was the 2nd runner up of the season, some of her performances are considered the best ones till date. 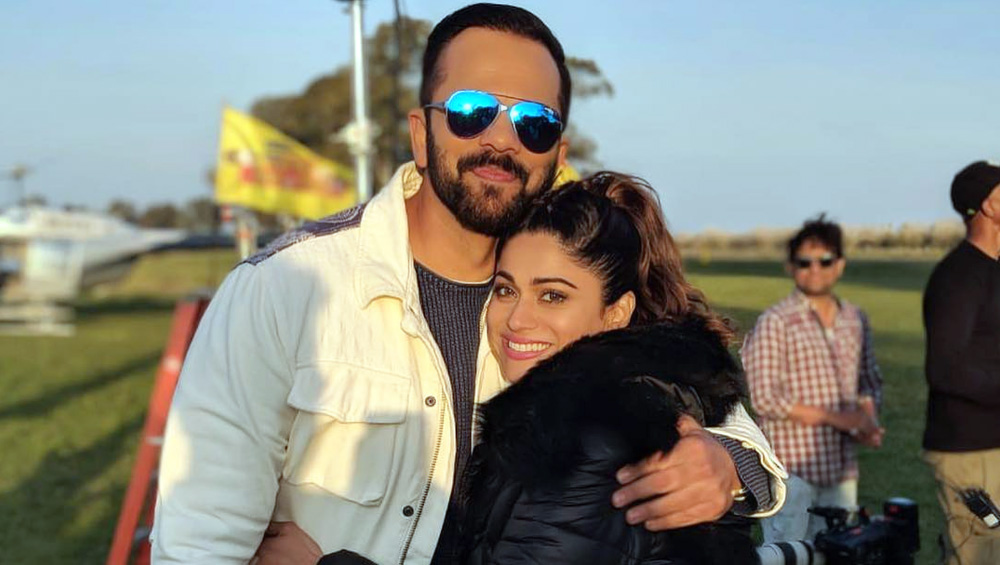 Even with ace performers like Punit J Pathak, Ridhima Pandit, Aditya Narayan among others excelling in tasks, Shamita who entered the show 3 weeks after them, due to injuries, she has managed to earn appreciation from one and all for her calm headed demeanour during tasks. Not to mention, the lady’s style game is on point and she is winning some points there too. Shamita Shetty Abused, Driver Threatened and Slapped in Road Rage; Accused on the Run – Deets Inside

A glam career is not all that Shamita has. An achiever in her own right, Shamita is also an award-winning interior designer. In fact, she keeps shuffling between her passion for glitz and glam industry and interior designing and is the brain behind a high-end Mumbai nightclub. Nevertheless, on her flawless 40 birthday, we wish Shamita all the luck and happiness. Happy Birthday, Girl!

(The above story first appeared on LatestLY on Feb 02, 2019 12:00 AM IST. For more news and updates on politics, world, sports, entertainment and lifestyle, log on to our website latestly.com).