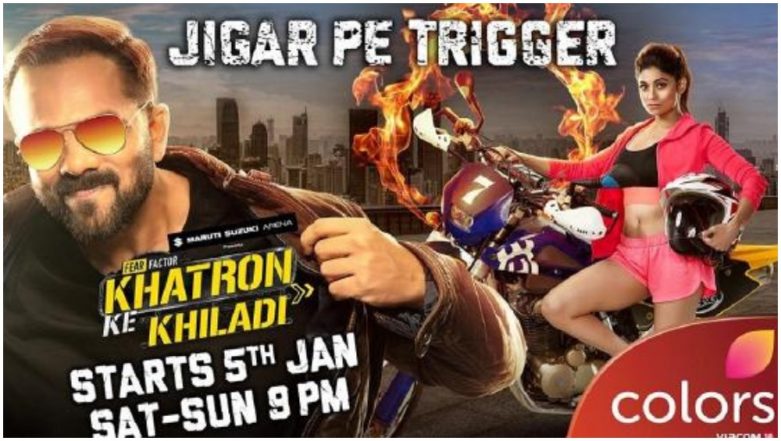 Khatron Ke Khiladi 9  is one of the most loved reality shows, where contestants fight their fears and compete with each other. Hosted by Rohit Shetty, the adventure reality show is all set to make a comeback on the small screen on January 5. Speaking of the contestants this season, the list is already out and we know that the lineup of the season is extremely amazing. Joining the list of celebrity contestants on the show is Bollywood actress, Shamita Shetty, who will be seen performing all the fierce stunts that will be assigned by the host Rohit Shetty. Khatron Ke Khiladi 9: Aditya Narayan Talks About His Fears, Jigar Pe Trigger Moment and More! - Watch Video

After releasing the promo of the show, the makers of the show have now shared a new poster of Khatron Ke Khiladi 9 and it features Shamita Shetty, who seems all geared up to take Rohit Shetty’s challenges head-on.

Check out the new poster here: 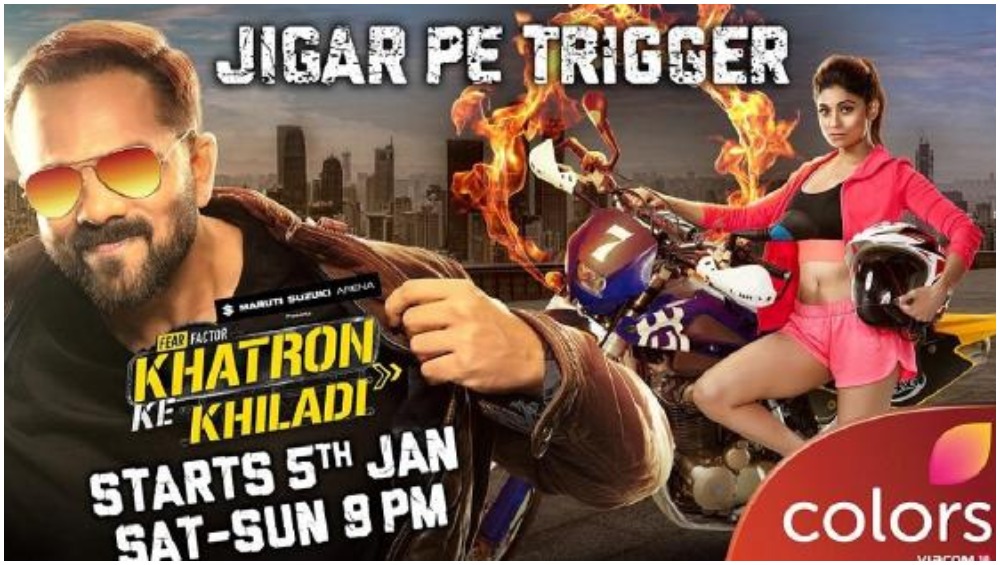 The promo of Khatron Ke Khiladi 9, which featured celebs like Vikas Gupta, Zain Imam, Jasmin Bhasin, Aly Goni, Ridhima Pandit, Bharti Singh, Haarsh Limbachiyaa, Aditya Narayan and Sreesanth battling it out in Argentina, has raised the expectations of its viewers. The tagline of the KKK 9 is 'Jigar Pe Trigger'.