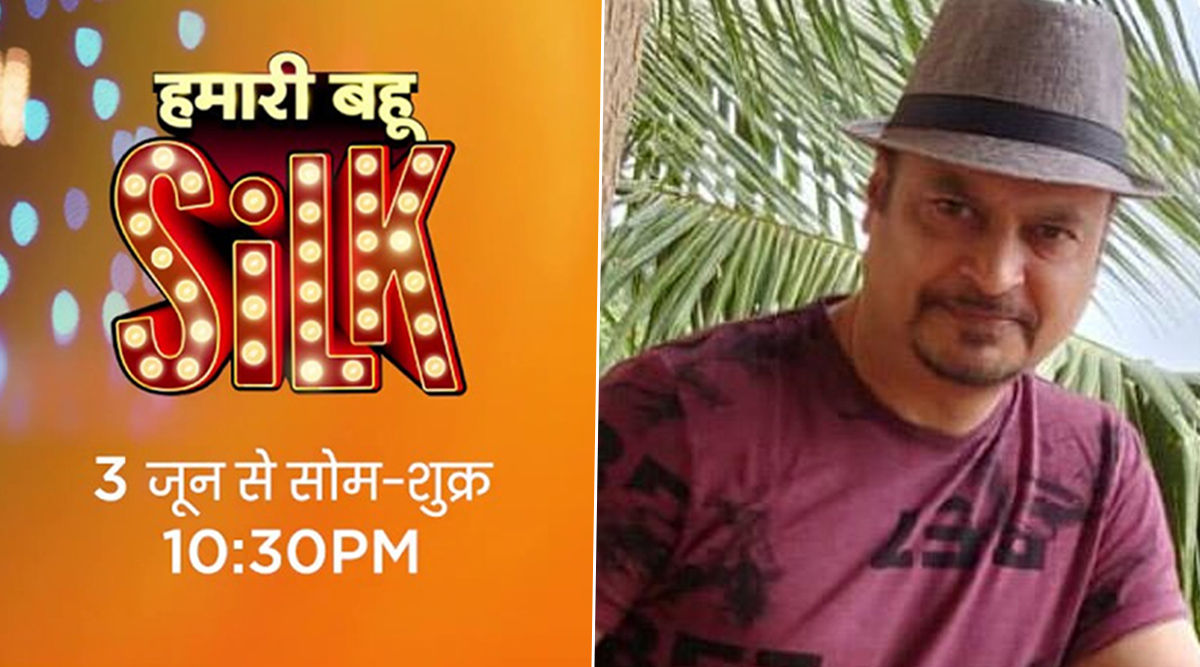 Over the weekend, the actors and some of the crew members of Zee TV's Humari Bahu Silk had alleged that their show's producers (initially produced by Klay Pictures' Devyani Rale and Sudhanshu Tripathi and later taken over by Silver Ivory Productions' Jyoti Gupta) had not paid them for 90% of their work. Some of the cast and crew also revealed that it had become difficult to survive in the city without their payments being made and also revealed that they felt suicidal as they had no means of getting their hard-earned money from the producers. And now, Jyoti Gupta, one of the producers also issued a statement wherein he stated that he too was a victim and suffering. Humari Bahu Silk Cast and Crew Haven' Been Paid 90% of Pending Dues, May Resort To Suicide, Says Report (Details Inside).

I, Jyoti Gupta from Silver Ivory Productions, was the Line Producer of ‘HAMARI BAHU SILK’. The Main Producers of the Show were Klay Picture LLP helmed by Devyani Rale and Sudhanshu Tripathi along with ZEE. I was made part of the Show much at a later stage, before me there was Global Productions owned by Mr. Sohaib Hassan who were responsible for the line production of the Show. Global was also associated with the Show because it was investing money as well with Klay. However, due to some dispute between Global and Klay, the Show’s production execution was handed over to me. Klay at that point was looking for funds to settle all financial claims of Global and to ensure smooth completion of the production of the Show. Unfortunately, Klay couldn’t arrange the funds and just a few days before the launch of the Show I was requested by Ms. Devyani Rale, to step in as a Line Producer otherwise ZEE would either terminate the Show or give it to someone else and their whole career would suffer. She even asked me to arrange finances and run the show with a promise that they will be there to support me throughout to recover the losses and to ensure that the Show will run for a longer time as they have worked in channel and know how to run it. Humari Bahu Silk Actor Zaan Khan Reveals Producer's Reaction to Non-Payment: 'Lodge an FIR, Go to the Media, I'm Not Afraid of Anyone'.

On emotional ground and with a positive approach I agreed to take charge of Production and convinced Global to not fight with Klay and come as a financier as there was still shortage of funds for the show. Hereon, all communications pertaining the creative elements were solely done between Klay and ZEE directly. So, Klay had not handed over the Show completely to me as reported in Media; they were very much the Producer of the Show all along, my role was limited to managing the execution work that is all.

It is a shame that we are to see this day where conveniently all the blame has shifted onto me when all I have done is everything in the best of my capacity to assist, run and continue with the shoot with the limited resources and in such chaotic situations. I didn’t get much help and support from them and instead of recovering the losses it started increasing. Every time I tried to bring this to their notice they chose to ignore. Hamari Bahu Silk Actress Chahat Pandey Tried to Commit Suicide after the Show Makers Didn't Pay the Cast their Dues.

The notice of abrupt show closure came in October 2019 and it was a shock to me because TRP was stable, I sensed something is wrong and being hidden from me. I tried to take things in my hand by meeting and contacting ZEE team to request them to give some extension to the Show as there were huge losses, but to my surprise I came to know that they were not aware of the understanding between me and Klay and refused to give extension stating that they were not happy with Klay’s handling of the Show creatively and all other fronts so after couple of warnings to Klay (which I was not aware of) they have taken the call to terminate the show. After that they stopped releasing the payment to Klay from October end thus, stopping any payment due to me too. The reason seems to be the breach committed by Klay by not informing ZEE officially about our understanding as per the contract of ZEE with Klay. The show went off air in November first week and Klay also disappeared.

The responsibility to get the payment released from ZEE was on Klay but when there was no response and payment from Klay and ZEE in December I was forced to take legal action against Klay and ZEE to request them regarding payment as Global and all artists and crew were getting restless and started putting tremendous pressure on me for the payment. In the course of time disputes escalated among we all three parties and then ZEE asked us all three parties to resolve the issues and reach to them with a plan as they are ready to release the payment. Then in February we all three parties Klay, Global and Myself went to ZEE and told that our issues have resolved and so ZEE must release the funds. Meanwhile, on the basis of the verbal commitment made by ZEE, I had issued PDC cheques personally to many workers and now I stand to be at the end of facing the repercussions there as well. However, post this meeting ZEE stopped all communication with us.

Today, people are blaming me, mocking me for non-payment despite me giving it all that I could in the position I am. So, I AM ALSO THE VICTIM in the same way as others are. In the end I just wish and pray that better sense will prevail, and ZEE will release the payment at the earliest."

The cast revealed that they had been paid for only 15 days of their work on the show, that began airing in June 2019 and went off air in November 2019.