Humari Bahu Silk Actor Zaan Khan Reveals Producer's Reaction to Non-Payment: 'Lodge an FIR, Go to the Media, I'm Not Afraid of Anyone' 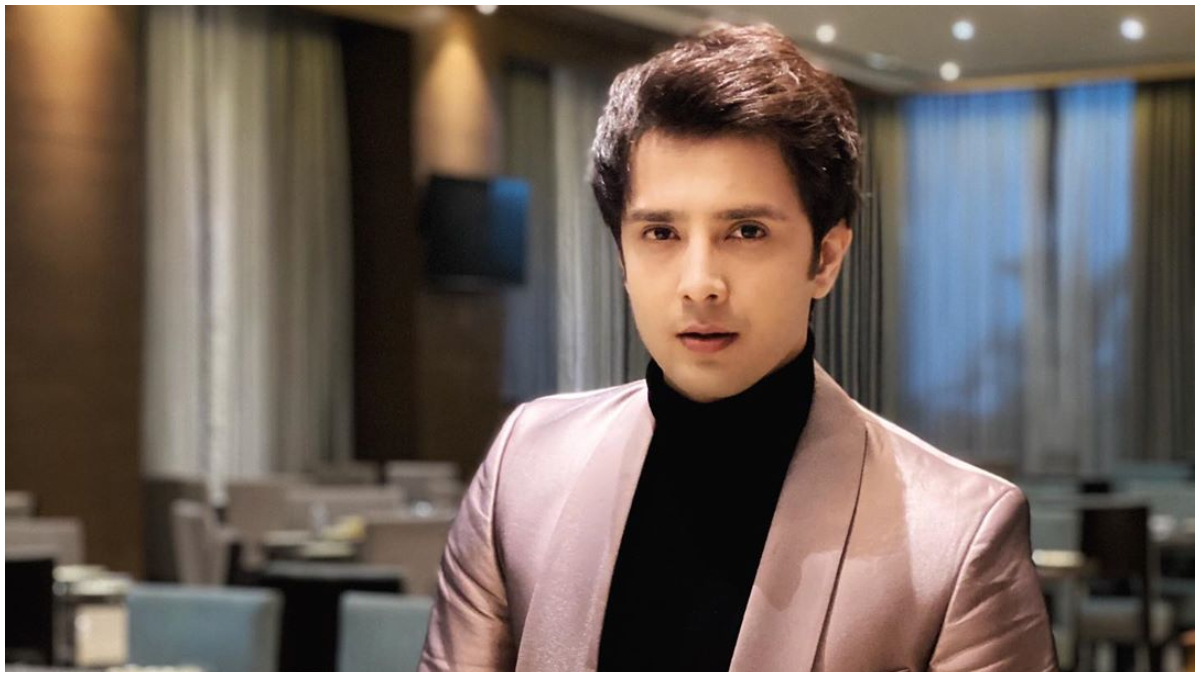 Indian TV show, Humari Bahu Silk, despite a great cast and premise, shut production just after five months. But, the show is making headlines again for all the wrong reasons. The cast and crew of the show have come out to allege that they have not been 90 percent of their remuneration. Reports also suggest that the crew has threatened the producers with suicide if dues are not cleared. The lead actor Zaan Khan spoke to Pinkvilla and shared his part of the story and the producers' reaction to it. He said, "Before the lockdown, they were all pushing the burden on each other. They were just procrastinating and just filling us with excuses,"

After the controversy, one of the producers agreed to pay a part of the amount, but another allegedly told Zaan to do whatever he can. "Now, Devyani is offering us 40% of the amount we own. She claims to be running in losses and is not capable to pay the entire amount," Zaan said.

"On the other hand, Jyoti Gupta is not even ready to pay 10% of the amount. He is carefree and is not afraid of any police complaint. He openly says, 'Do what you want to do, complain to CINTAA, lodge an FIR, or go to the media, I'm not afraid of anyone," Zaan further revealed.

"They used to give us false hopes that they will be repaid in a month, and it went on and on. At first, we all kept our calm, but they started threatening us with 'Do whatever you can,' we understood their actual intentions. It is then that our patience broke and we started pressurizing them for giving us our hard-earned money," he added.

The actor also revealed that the channel is actually favouring them but can't help as it was only the middle man between the actors and producers. "The channel is suggesting we take them to the court and file a case against them. They are in our favour, the documentation work is not completed by our producers, so even they cannot help us right now.' That said, the actor revealed that his team is now going to knock the doors of the legal system to get justice. 'We have decided to take the legal route, we are just waiting for the lockdown to end to file a criminal suit against these fraudsters," Zaan said. We hope justice is served.