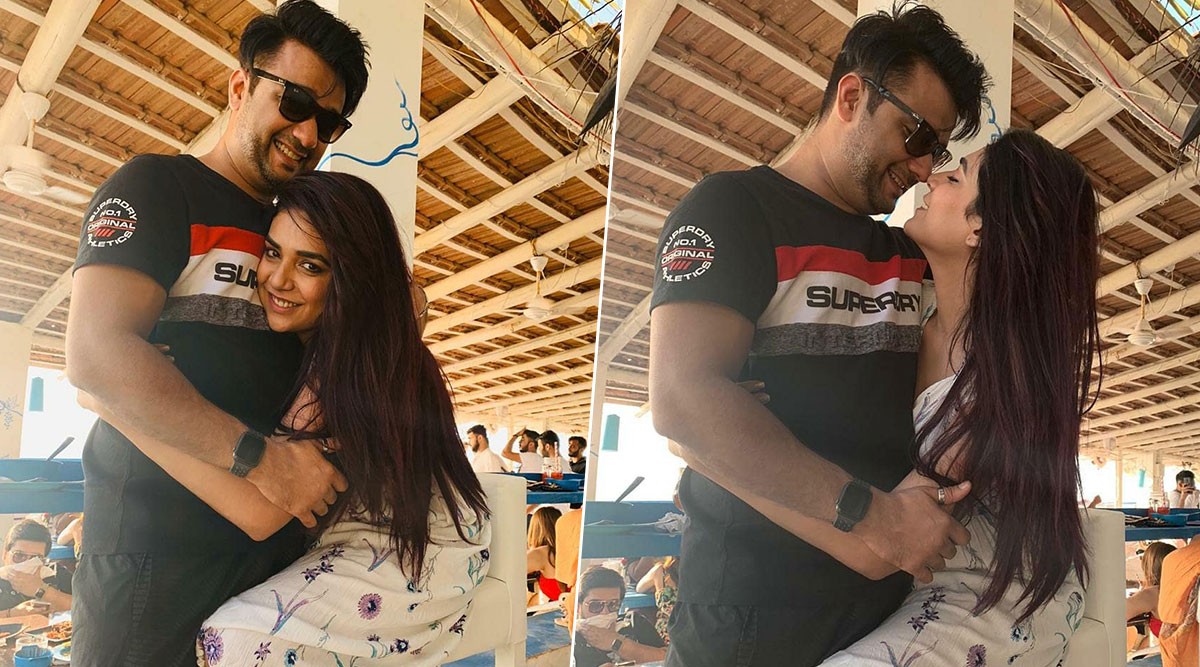 Actress Anjum Fakih, who is currently seen entertaining the viewers as Srishti in Zee TV's Kundali Bhagya, is no longer single. The actress is in a relationship with actor and comedian Ketan Singh and in fact, also rung in 2020 with him in Goa. Anjum's Instagram is filled with the duo's pictures and the actress confirmed to Bombay Times that she and Ketan are now more than friends. The actress was quoted in the daily as saying, "We welcomed 2020 together and it was fun. Yes, he is more than a friend and I am loving this phase of my life." Zee Rishtey Awards 2019 Winners List: Shabir Ahluwalia, Sriti Jha, Reem Shaikh, Shraddha Arya and Dheeraj Dhoopar Take Home Trophies

Revealing more about their first meeting, Anjum said, "I had seen Ketan host an awards function in February 2019, and was impressed with his talent. Apart from an anchor, he is also an actor, RJ and comedian. For the first couple of weeks, after we met, I could not muster the courage to talk to him, but eventually, we exchanged numbers and became friends."

The daily also spoke to Ketan, who revealed, "Anjum is a good-natured girl and I don’t realise how time flies when I am with her. We enjoy being with each other."

Both Anjum and Ketan are of the opinion now that their careers are more important and that it is too early to be talking about the future and revealed, "Also, we are both in a long-distance relationship (laughs!). He stays in Thane, while I live in Andheri. With our respective careers to manage and the distance, we are not able to spend quality time together."