Loki finally premiered today on Disney+ and gave us an idea of what the show is actually about. The series penned by Michael Waldron sees Loki captured by the Time Variance Authority(TVA) as they notice a fracture in the timeline caused by Loki 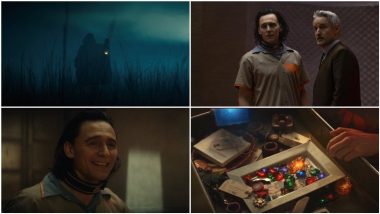 Loki finally premiered today on Disney+ and gave us an idea of what the show is actually about. The series penned by Michael Waldron sees Loki captured by the Time Variance Authority(TVA) as they notice a fracture in the timeline caused by Loki which leads to them arresting him. It’s a great introduction episode that dives more into the time and multiverse side of the MCU as it lays down the groundwork for phase four going forward. Loki Review: Tom Hiddleston’s God of Mischief Is Back in Style and His Banter With Owen Wilson Makes This Marvel Series Tick! (LatestLY Exclusive).

Tom Hiddleston returns to his role as Loki and is joined by Mobius M Mobius, played by Owen Wilson. So with Loki’s premiere today, we are taking a look at seven highlights from the first episode and the importance of it going forward in phase four. 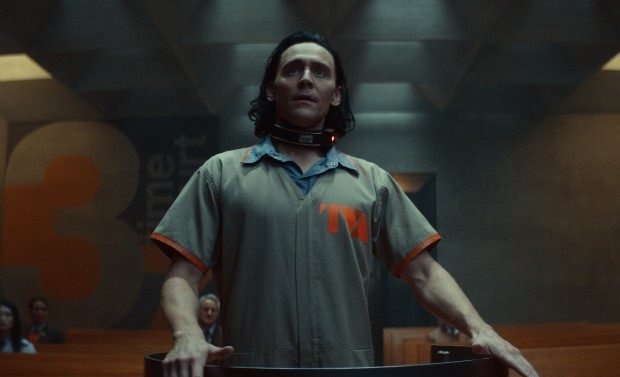 Loki is arrested and brought into the TVA headquarters where he awaits trial and his journey through it is quite hilarious. From him not knowing what he did and still trying to assume control everywhere, it shows us the same Loki that we fell in love with back during The Avengers. His character retains the same persona and it was great to see that back from the usual Anti-Hero that Loki had developed into. This alone is great because it offers something fresh for Loki’s character and works great for his development going forward.

This scene helped us understand who Mobius really is as a character, he is an investigator of particularly dangerous criminals who commit crimes related to time. It shows his thinking as an investigator and what his role in the show is really going to be like. Not to say that his chemistry with Loki is amazing.

One interesting thing you might have noticed while watching the show is how Loki is being referred to as a variant, saying that there are different Loki’s out there as well. This is confirmed by the end of the episode as Mobius asks Loki to help him bring down a variant of Loki. It creates an interesting dynamic because we will get to see the God of Mischief try and take a different version of himself down.

Tom Hiddleston is a brilliant actor and it is simply his chameleonic performance which makes Loki one of the most entertaining anti-heroes of all time. That aspect is once again highlighted in the first episode, the peak being the scene where he see what happens to his future self in the main timeline. His breaking down on learning that he was responsible for his mother's death, Odin's passing away, the destruction of Asgard and ultimately, his own demise has the actor deliver his finest acting moment in the episode. And it also leads to a wonderful line on how despots work. Loki: Twitterati Is An Emotional Mess After Watching Tom Hiddleston’s Character Cry For Thor.

While Mobius takes Loki through a recap of his life's highlights, most of the scenes are those we have already seen in the MCU. But there is one hilarious real-life Easter egg shown that shows the writers having a laugh on conspiracy theorists. The said scene involve Loki, being the God of Mischief that he is, hijacks a plane on a dare from Thor, under the alias of DB Cooper, and then he makes a stylish midair escape to Asgard. As for why this DB Cooper is important, do read this Wikipedia entry on this mysterious man!

Perhaps the biggest surprise of the show has to be a couple of Infinity Stones just lying in a drawer like they are nothing. It makes TVA look really powerful in nature due to them just having a bunch of Infinity Stones which are rendered useless in their headquarters. It’s kind of weird as well because you saw the last 10 years of this universe just building up to show how the stones are the most powerful things in the universe, but over here they are nothing other than ordinary coloured stones.

Existence of the Multiverse 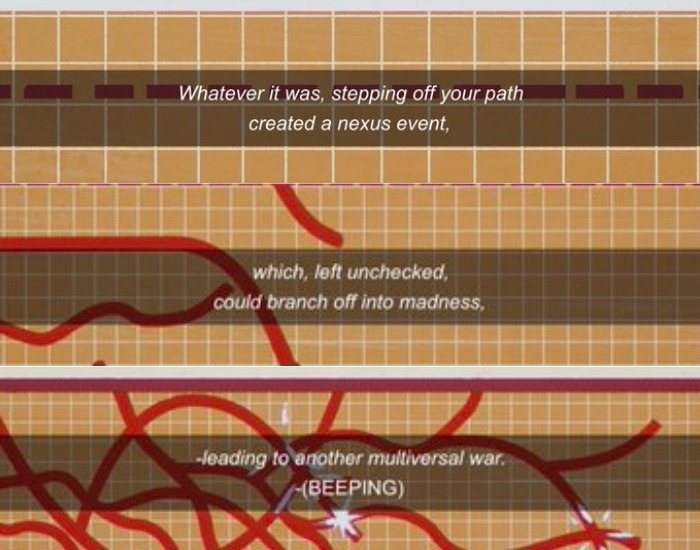 The seeds for phase four were planted in this episode with the confirmation of a multiverse existing. It’s a big concept going forward because Doctor Strange in The Multiverse of Madness is going to heavily focus on the multiverse aspect of the MCU and so is the rumoured plot for Spider-Man: No Way Home. It’s interesting to see how the multiverse is going to develop going forward in the MCU but a great foundation for it was put down in the first episode of Loki.

(The above story first appeared on LatestLY on Jun 09, 2021 08:24 PM IST. For more news and updates on politics, world, sports, entertainment and lifestyle, log on to our website latestly.com).