The sixth episode of Moon Knight has dropped. Oscar Isaac and Ethan Hawke shine here while the episode does run into some of the usual problems that has plagued these Disney+ series. It still manages to give a satisfying finale that sets up the second season quite well. 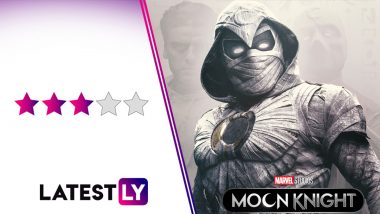 Moon Knight Episode 6 Review: A huge issue that has been plaguing some of the Disney+ Marvel series has been the six-episode format, bar for WandaVision and What If?. WandaVision was nine, but given the runtime of the episodes, its finale still suffered from being quite a bit rushed in general. So was the case with The Falcon and the Winter Soldier and Hawkeye as well. Thankfully, Moon Knight doesn’t completely run into that issue as it doesn’t wrap everything up, but still suffers from a few instances of rushed storytelling. Also, a warning, spoilers will be mentioned in this review. Moon Knight Review: Oscar Isaac’s Unpredictable Show Keeps You Totally Hooked in MCU’s Most Distinct and Darkest Outing Yet (LatestLY Exclusive).

Episode six of Moon Knight sees Arthur Harrow (Ethan Hawke) release Ammit (Saba Mubarak) and judge everyone’s soul in an effort to eradicate evil. This prompts Layla (May Calamawy) to become the avatar of Tawaret while Marc and Steven (Oscar Isaac) escape afterlife to defeat Harrow. What leads is a fight between Moon Knight and Arthur Harrow while Khonshu (F Murray Abraham) and Ammit duke it out in the background. 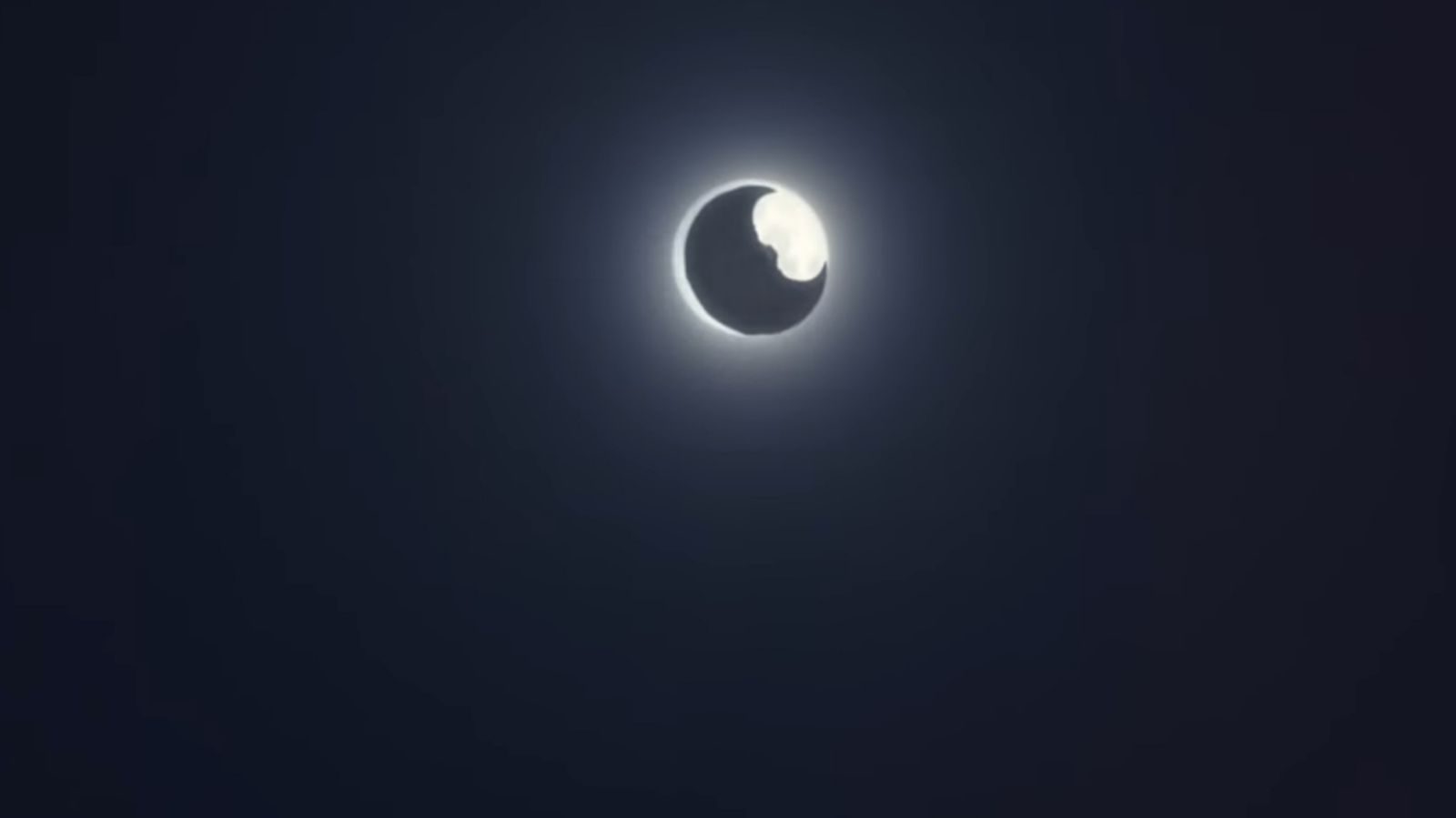 The biggest surprise for me in this episode were the visuals. They looked amazing as Khonshu and Ammit, a large alligator goddess, battled in the background. It almost felt like two Kaiju’s fighting as I compared it to Godzilla vs Kong while watching. The fight itself was quite entertaining to see as the weight of these giant characters could be felt. Talking about the visuals, the episode featured some great Moon Knight cinematography that will definitely satisfy the fans of the comics.

The episode mainly centers on the fight between Arthur and Moon Knight. For those who were complaining that the show hasn’t featured much of the white superhero will be in for a treat, as Isaac spends most of the time in the suit over here. The fight scenes were quite well directed too compared to the previous episodes. As a matter of fact, the directing in general for the big action scenes felt a lot better. Watching Moon Knight and Layla form a tag team to defeat Arthur was quite fun.

But while all of this makes for some really entertaining television, I still feel like some of the beats could have had more time to breathe. One of the central conflicts here is the exploration of Marc and Steven wanting to be free from Khonshu. That moment at the end is just given maybe a minute or two, before it’s resolved immediately. I wish there was much more of time given to that.

In the same way, the runtime could have definitely used 10 more minutes. While watching the episode, the editing felt quite choppy, and that again leads back to fact of there just not being enough time. 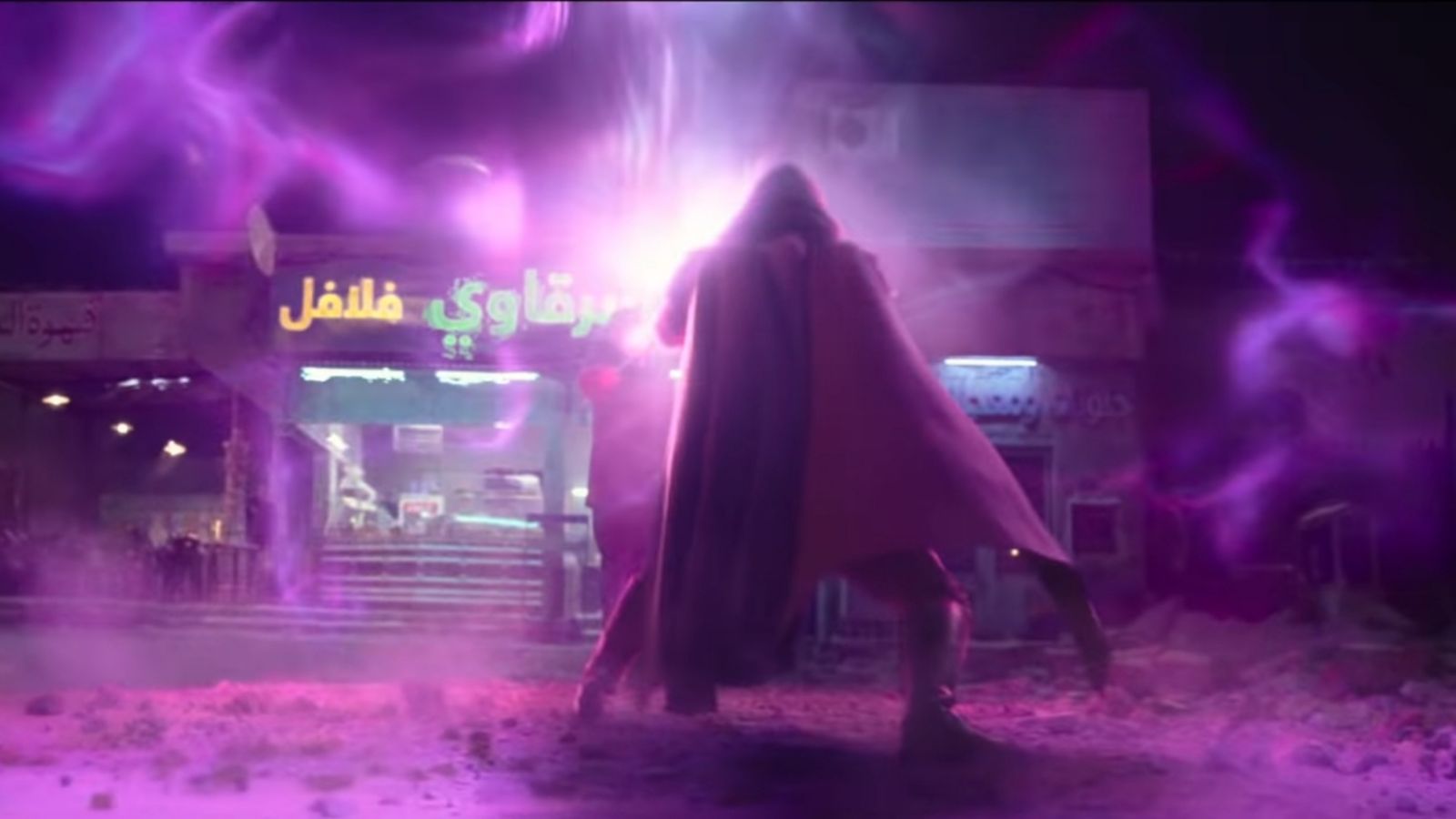 Thankfully, the actors carry the episode as their performances again remain perfect. After the traumatic last episode, Steven and Marc finally learn to work with each other, and Oscar Isaac nails it again over here. Him being able to switch from Steven to Marc on the go really made some of their scenes stand out so much. Moon Knight Episode 5 Ending Explained: Exploring Steven Grant's Fate in Oscar Isaac's Disney+ Marvel Series (SPOILER ALERT).

Ethan Hawke’s Arthur Harrow as a character felt quite one note, but it’s his performance that just makes that character so much more fun to watch, and May Calamawy is as wonderful as she has always been playing Layla. 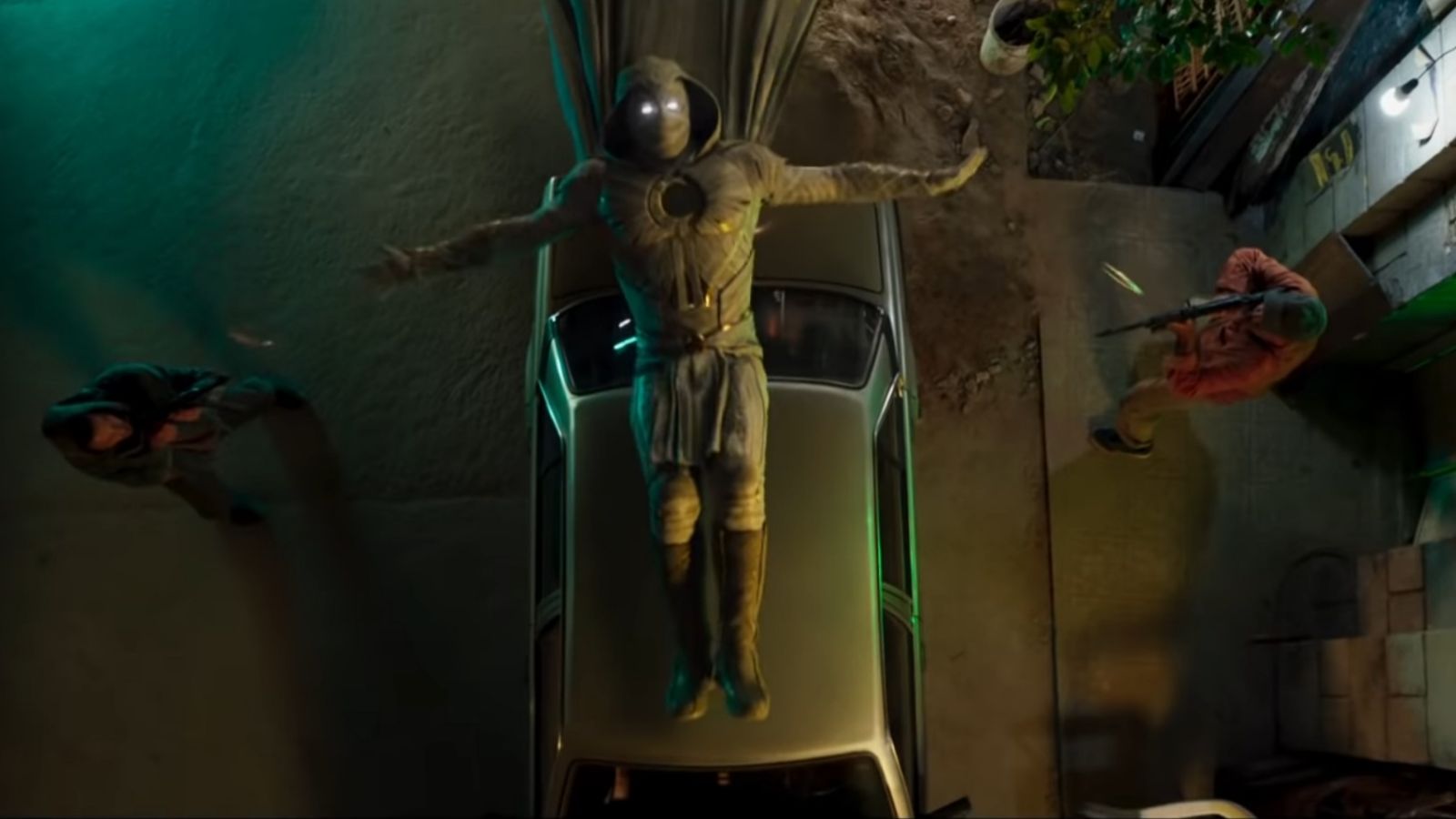 The mid-credit scene at the end also features the setup of the long-awaited Jake Lockley, and with his introduction, we are definitely bound to get a new season.

Moon Knight gave us a finale that runs into the occasional problems of Marvel’s Disney+ catalogue, but still balances it all out in the end. With it not having to wrap up all of its plot points, it helps in setting up a different season that has me really excited to see Oscar Isaac return to the role in the end.

(The above story first appeared on LatestLY on May 04, 2022 02:24 PM IST. For more news and updates on politics, world, sports, entertainment and lifestyle, log on to our website latestly.com).