Naagin 4: Nia Sharma Confirms Being A Part Of The Show, But Reveals That She Isn't Playing A Naagin 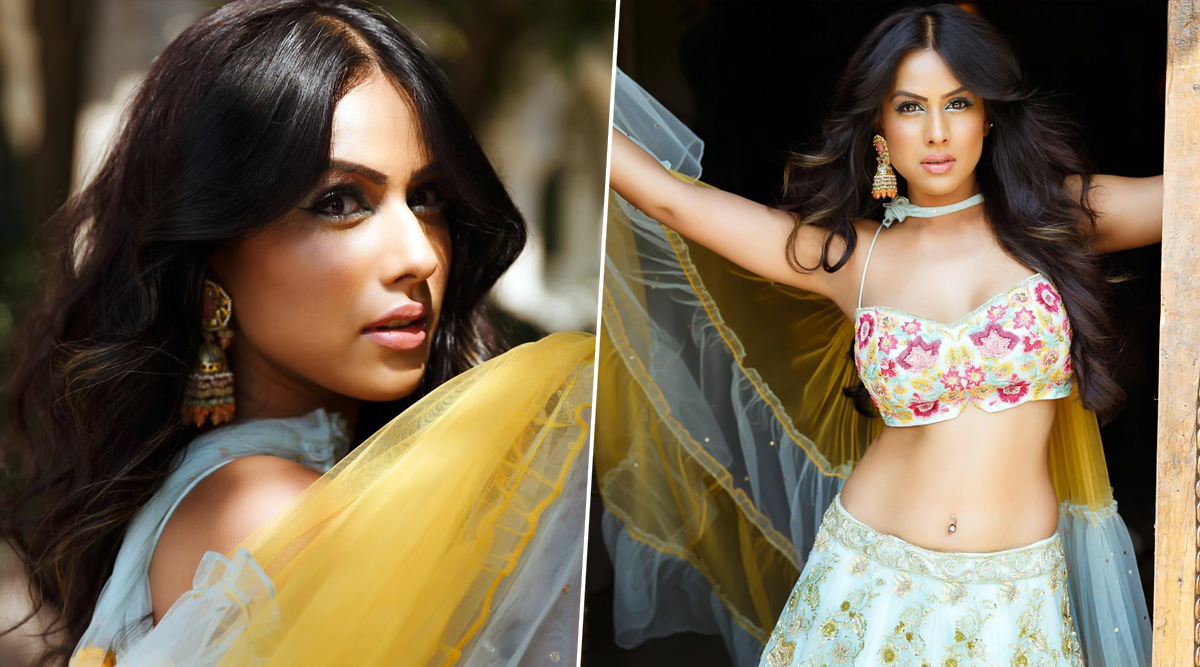 While part of the mystery of one of Ekta Kapoor's Naagins for the franchise's fourth season was solved, when the TV Czarina herself announced that Nia Sharma had been finalised as one of the shape shifters. And while names like Krystle Dsouza, Anita Hassanandani and Hina Khan's have come up as probable contenders, Nia Sharma dropped a bomb about her role in the TRP grabbing franchise, that she isn't going to be playing a Naagin. Diwali Fashion 2019: Nia Sharma, Erica Fernandes, Divyanka Tripathi, Shivangi Joshi and Krystle D’Souza Show Us How to Ace Ethnic Wear Game (View Pics)

Ekt Kapoor's announcement, welcoming Nia on-board the Naagin franchise was welcomed by fans of the franchise and Nia, who are eagerly awaiting any news regarding the show.Revealing that she will not be seen playing a Naagin in the series, Nia told Mumbai Mirror that even 'though she is in the hissstory, she is not a ‘naagin’ but is already feeling the pressure of carrying the successful franchise forward.'

Watch The Promo Below:

She says, "I want to always be at the center of things. When I come on screen, I want to create a buzz." Let us tell you Nia that buzz is exactly what you have been creating, ever since the promos of Naagin 4 released and one of the women in the show was speculated to be the Jamai Raja 2.0 actress. Naagin 4 Actress Nia Sharma’s 5 Sizzling Hot Photos Which Will Make You Go Hisssssss! (View Pics)

The last season of Naagin 3 saw actors Anita Hassanandani, Surbhi Jyoti and Pearl V Puri in the lead roles and also proved that the supernatural genre and theme of shows does indeed word on television. Nia also revealed that she was offered a Naagin role by another channel but she had turned it down.