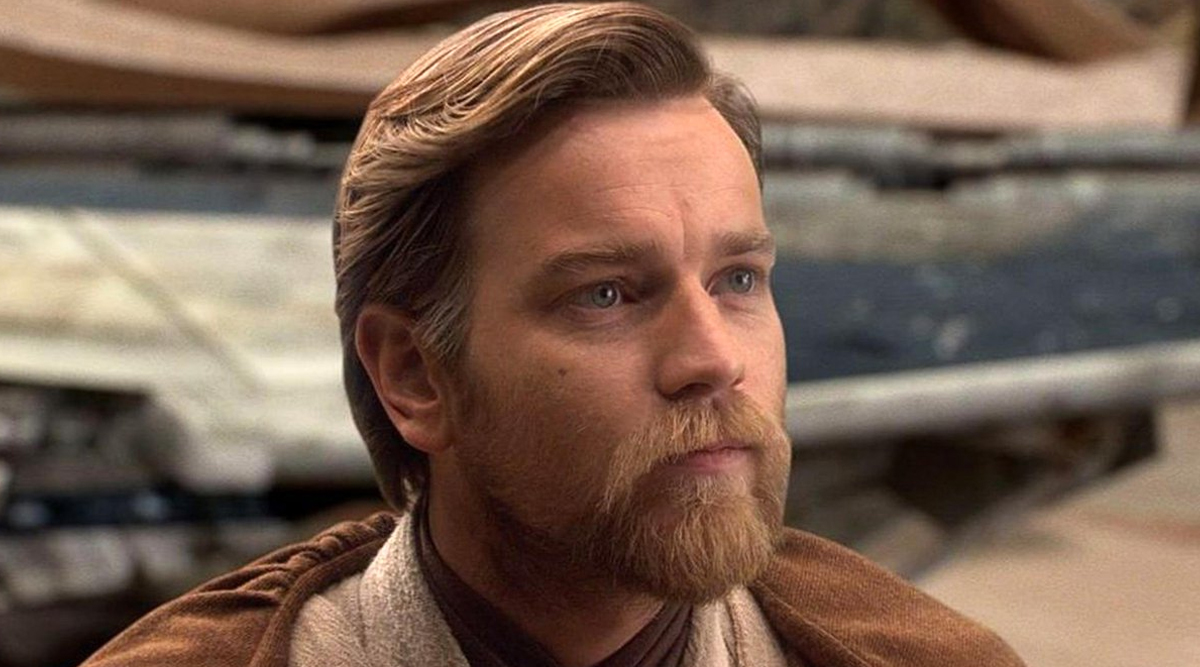 Ewan McGregor's upcoming Obi-Wan Kenobi series has been put on hold with the studio on a lookout for new writers to change the script. Last year in August, it was announced that McGregor will be returning into the Star Wars universe with the spin-off series, being developed for Disney+ streaming service. According to deadline.com, the streaming giant and Lucasfilm are looking to overhaul early scripts and find new writers. Game of Thrones Creators David Benioff, Dan Weiss No Longer Involved with New ‘Star Wars’ Trilogy.

Hossein Amini is no longer attached to write the series. Now, it will go back to the drawing board with new writers getting together to find a way to tell the story. McGregor and director Deborah Chow remain attached to the Disney+ project. The news comes following weeks of speculation around the cancellation of the series. In an interview to variety.com, McGregor addressed the script problems, saying "it is not as dramatic as it might seem". The Mandalorian Trailer: The Star Wars Universe Series Gets an Action-Packed New Promo (Watch Video)

"I think we start shooting early next year as opposed to summer this year," said McGregor, adding: "I think the scripts are great. They're in really good shape. They want them to be better. I think we keep our same airdate. All good." Talking about the issues, he said: "I didn't realise until we got here tonight (at the event) and everybody is going, ‘Oh, my god!'. But it's not really as dramatic as it might seem."

McGregor played the character in the three "Star Wars" prequels -- "The Phantom Menace", "Attack of the Clones" and "Revenge of the Sith". There was a talk about Obi-Wan stand-alone film for quite some time. At the time of the announcement in August last year, McGregor said it has been four years of denying or putting off questions about reprising the young Obi-Wan. He is glad that he can now proudly tell everyone that "yes we are doing it".

Lucasfilm president Kathleen Kennedy had revealed that all the scripts for the series have been written and they would start filming next year. In the original 1977 movie, Kenobi is seen as a desert-dwelling, war-weary hermit who later proves to be a wise and powerful warrior. He briefly mentors a young Luke Skywalker before being cut down by Darth Vader, his former pupil.