Ramayana TV series to be Re-telecasted On DD National: 5 Videos of this Mythological Drama that Will Make You Applaud this Decision 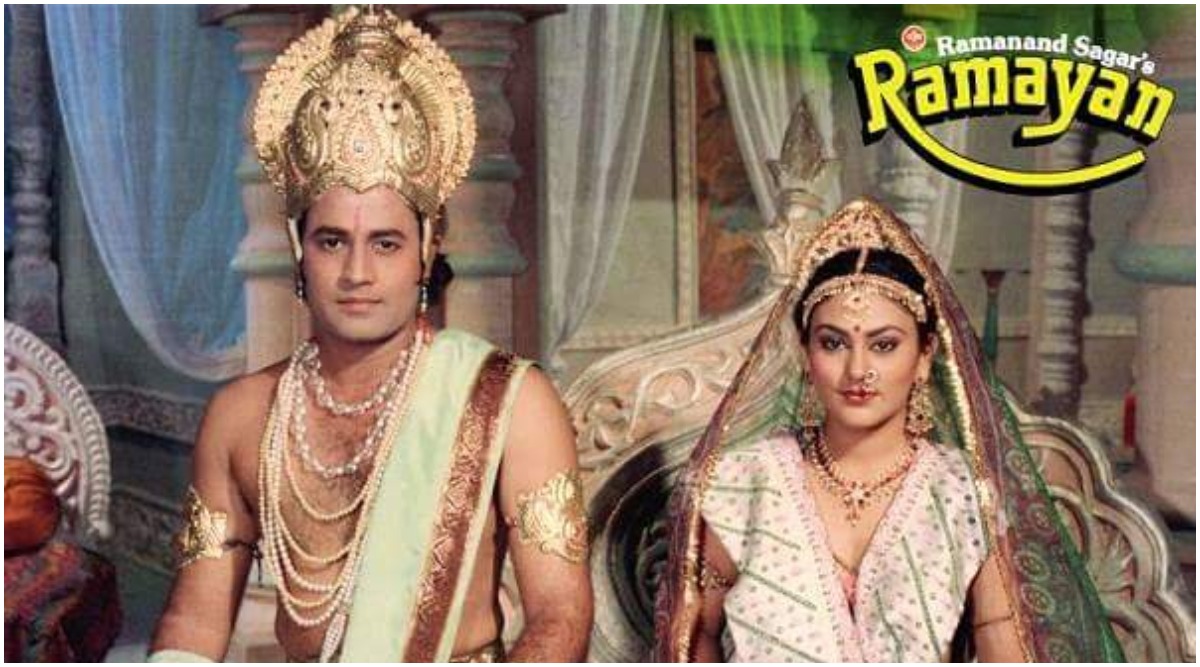 Ramanand Sagar's Ramayana was the most successful TV show of its time. The show based on India's mythological tale was loved and praised by all. It's a memory that our parents still fondle to date. Those Sundays were special when families use to collectively sit in front of their TV sets and wait for Ramayana to start airing. Ramanand Sagar faced a very tough time in getting a go-ahead for his most ambitious project but his efforts were paid off. Coronavirus Lockdown: With Shooting Halted, Channels To Put Their OTT Shows On TV (Details Inside).

"Happy to announce that on public demand, we are starting retelecast of 'Ramayana' from tomorrow, Saturday March 28 in DD National, One episode in morning 9 am to 10 am, another in the evening 9 pm to 10 pm," announced I&B Minister, Prakash Javadekar and his decision may or may not make any sense to you. However, the below hand-picked videos from this former TV show may reignite the interest within you. Have a look and don't forget to thank us later. Mahabharat: From Raj Babbar to Sumeet Raghavan, 7 Popular Actors You Didn’t Know Were a Part of the Iconic Show.

Ramayana aired in 1987-1988 and had a viewership of 82 per cent, a record high for any Indian television series. While the filmmaker had earlier planned on making a film on this mythological tale, he decided to shift it to television for the increasing hold of the mafia in Dubai on the film industry. The path was difficult but his determination kept him going. Rest as they say, is history.