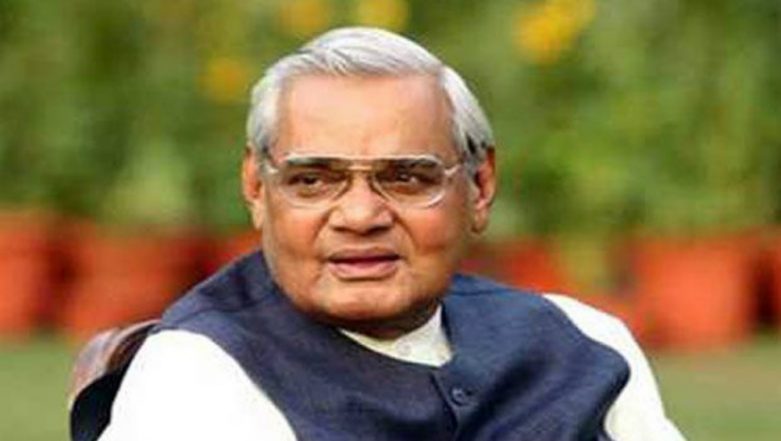 Gwalior: Students of Government Ayurvedic College pray for health of former prime minister Atal Bihari Vajpayee who is admitted at AIIMS and is in critical condition. #MadhyaPradesh pic.twitter.com/TImYv5QFLe

Prime Minister Narendra Modi visited AIIMS to enquire about the health condition of Vajpayee. Earlier today, Vice President M Venkaiah Naidu and BJP chief Amit Shah also visited the AIIMS where Vajpayee is admitted. The former prime minister is undergoing treatment at AIIMS since June 11. He was admitted to the hospital for what doctors described as a routine check-up.

The 1924-born leader is under the supervision of Dr Randeep Guleria, a pulmonologist and currently the Director of AIIMS. Guleria has served as personal physician to Vajpayee for over three decades.