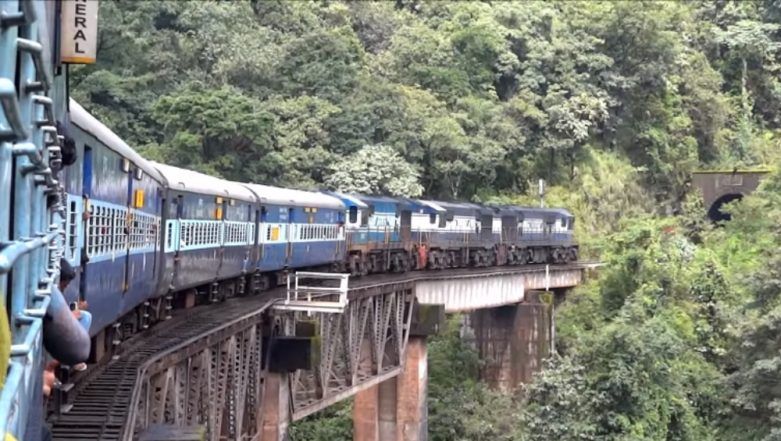 The Railway Recruitment Board (RRB) is recently announcing various openings in different departments to hire eligible candidates for the prestigious government jobs. Of all, the Railway Recruitment Cell (RRC) that is conducting the recruitment procedure for Group D job vacancies, is slated to hold the Physical Efficiency Test (PET); the exam dates of which have reportedly been postponed. RRC Group D PET exams will begin from March 31 to April 6, 2019. According to the notification, those exams which were earlier scheduled from March 26 to March 30, have been postponed, and now be held from April 3 to April 6, 2019. The candidates can check the detailed date sheet online at the official website; rrcecr.gov.in. RRC Group D Important Dates & Vacancy Details.

RRC had released the Group D PET admit card earlier on March 10, 2019. Now for the revised examination, the hall tickets will be uploaded on March 29, 2019. All the candidates must be available on the allotted exam dates at the selected venue with their RRC Group D PET admit card and a valid Photo ID proof. RRB JE Online Application Status Link Activated.