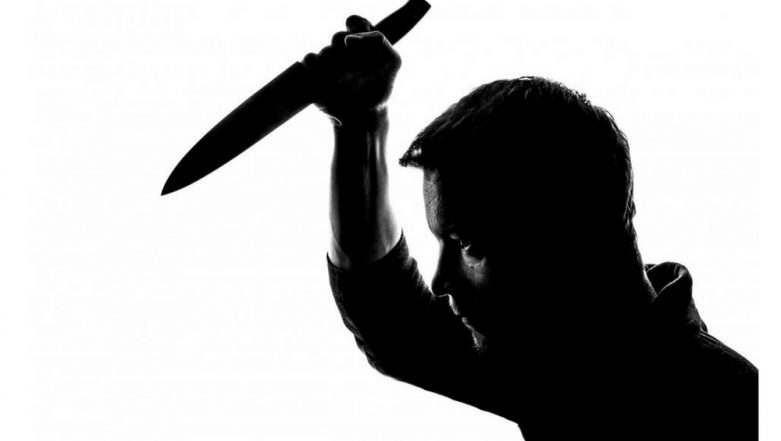 New Delhi, June 27: An engineer was arrested by the Delhi Police on Monday for allegedly strangulating his wife to death and chopping her body into pieces over a marital discord. The police recovered a carton containing the mutilated body of a 27-year-old woman from a plot in South Delhi's Jasola Vihar on June 21, and begun investigations into the case.

The victim has been identified as Juhi while her husband Sajid Ali Ansari and his two brothers who helped him in dumping the body have been arrested.

According to reports, the police found the dismembered body of the woman after locals informed them about an unclaimed carton and a bag, wrapped in pieces of cloth and a plastic rice sack, lying at an empty plot in Jasola Vihar near Jamia. The police then begun investigation to find out the identity of the woman.

How Police Identified The Body And Nabbed The Accused

Deputy Commissioner of Police (South) Chinmoy Biswal said that the police faced a tough time identifying the body. From reaching apparel shops to identify her clothes to talking to rice traders on the basis of the rice sack that her body was dumped in, the police tried everything. They also checked the missing persons list but couldn't find any clue.

However, it was on the basis of a sticker on the carton that the police could identify Juni and reach the accused. The carton had a sticker of a Gurugram-based ‘movers and packers’ company on it, with a code written. Police say that it was found that the company had transported the household stuff of Javed Akhtar from UAE to Aligarh in Uttar Pradesh. When police contacted Akhtar, he told them that received not one but more such boxes from UAE. He also told police that he had given some boxes to his domestic help and had a tenant in Delhi.

On the basis of Akhtar's statement, the police went to track the tenant - Sajid. However, his neighbours told the police that he left the house a few days ago. Sajid was finally detained by the police on Monday.

Police said that the couple, who had moved to Delhi from Bihar, had differences over Sajid's unstable employment. On the intervening night of June 20 and June 21, the couple reportedly got into a heated argument after which Sajid strangled Juhi. He then called his two brothers, chopped Juhi's body and dumped it.