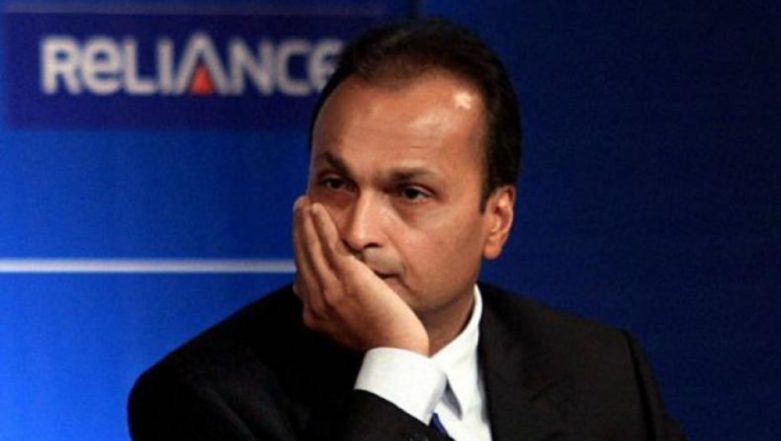 The appellate tribunal said the show cause notices to RCom and letter to Axis Bank by the government were against the order passed by it on February 4, when it had granted protection against any asset sale without its permission. "The show cause notices of March 14 and 15 and letter dated March 20, 2019 by DoT is against the direction passed by this tribunal," the NCLAT said. After Bankruptcy Announcement, Anil Ambani's Rcom Shares Plunges 48%.

The appellate tribunal also issued notice to DoT and directed to list the matter on April 8 along with the main case. NCLAT's direction came over hearing of an application moved by RCom. Earlier on February 4, the tribunal had said that until further orders of the NCLAT or the Supreme Court, no one can sell, alienate, or create third-party rights over RCom's assets.