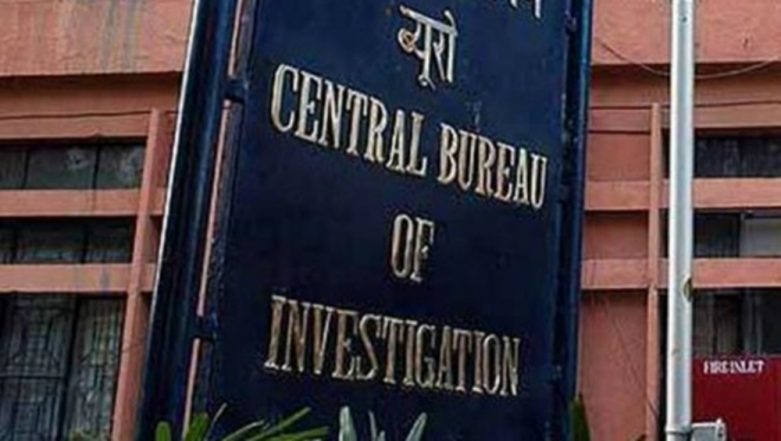 New Delhi, May 4: A fact-finding team that studied the rape and murder of an eight-year-old girl in Kathua in Jammu and Kashmir on Friday submitted its report demanding a CBI probe to Home Minister Rajnath Singh. Minister in PMO Jitendra Singh promised to forward it to the court in Jammu and Kashmir.

Jitendra Singh's promise came after the five-member team of "Group of Intellectuals and Academicians" (GIA), comprising a retired judge, an advocate, a journalist, a professor and an educationist, submitted its report to him at his residence. It was later given to the Home Minister.

The rape and murder in Hiranagar area in Jammu and Kashmir's Kathua district had triggered widespread outrage and cost two BJP leaders their ministerial jobs in the Mehbooba Mufti-led BJP-PDP coalition government.

"The fact finding team has come out with certain notings... Since the case is sub judice, I think talking too much in public about it would not be in the interest of any of us or even in the interest of those who are trying to prove themselves innocent.

"I would say that there can be no pardon for the cruel crime. There should be strictest possible punishment. At the same time, it is also a responsibility of all of us to see that if someone is innocent, he or she should not be harmed.

"I am sure that the court will take cognizance of all this and the report which has been presented to us by a fact-finding team will be sent to the concerned court," the Minister said.

Asked about GIA's demand for a probe by the Central Bureau of Investigation (CBI), Singh said: "There is a procedure. The CBI inquiry is referred only once a recommendation comes from the state government and that applies to any state."

Supreme Court advocate Monika Arora, who is part of the fact-finding team, said the team visited Kathua on April 23 and 24 and found many "loopholes" in the investigation by the Jammu and Kashmir Police.

Raising questions over the police probe, Arora said: "We talked to the family of the victim and the accused, police officials, government and people in Kathua and found that things which are on the ground are not in the police charge sheet and vice versa.

"The investigation is totally shoddy. There are many loopholes and unanswered questions. We demand from the government and the court a CBI probe in the case so that the victim gets justice."

According to Arora, the place where police said the victim was kept for six days was not a temple but a "Dev Sthan".

"There is neither any basement nor any floor. There is only a 20x35 feet room where there is no furniture except a three feet table. There are three windows and three doors. The windows have only grills and they are not covered. You can see from outside what is going on inside.

"There are four keys to the Dev Sthan which are with four elders of the village. People come and go there frequently," she said.  Arora said it was impossible to keep a girl hiding at that place.

She said three teams probed the case within a span of 10 days and two postmortem reports -- one in January and other in March -- showed different reports.  She said the theory that the accused threw the victim's body near his house after the killing was difficult to believe.