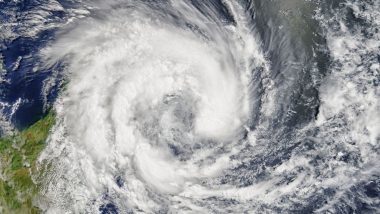 It is likely to hover around the same region and weaken further into a well marked low pressure area during the next 12 hours, the IMD bulletin said. Light to moderate rainfall at many places with heavy rainfall at isolated places is likely over coastal Andhra Pradesh and Rayalaseema on Thursday.

Though the cyclonic storm has weakened into depression, Andhra Pradesh State Disaster Management Authority director B. R. Ambedkar has advised people to remain alert on Thursday.

(The above story first appeared on LatestLY on May 12, 2022 11:07 AM IST. For more news and updates on politics, world, sports, entertainment and lifestyle, log on to our website latestly.com).