Delhi: Fire Breaks Out at Building in Dwarka Where Exam Was Being Held 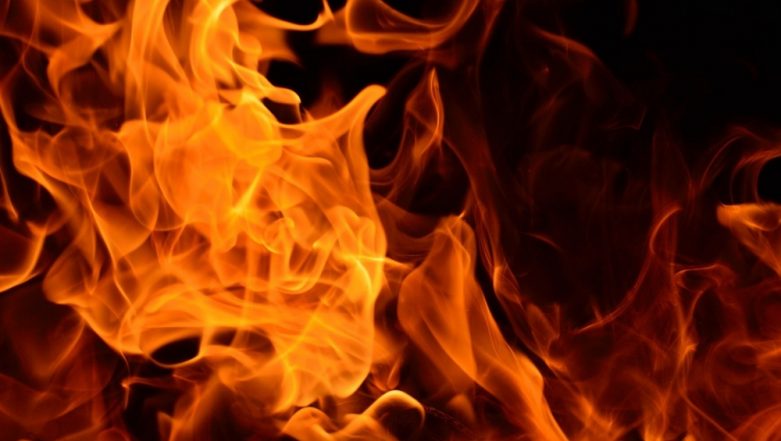 New Delhi, Jul 7: A minor fire broke out on the ground floor of a building in Dwarka where an examination was being held on Sunday, Delhi Fire Service said. No injury was reported, they said.

The fire department said they received a call about the incident around 11.36 am, following which six fire tenders were rushed to the spot.

"The fire broke out inside the metre situated on the ground floor of a building where an examination was being conducted," a senior fire official said. Delhi: Fire Breaks Out at Jeevan Deep Building Near Parliament Street, 7 Fire Tenders Reach Spot.

The fire was brought under control by 12.30 pm, he said. It is suspected that a short circuit in the electricity metre of the building led to the fire, the official added.