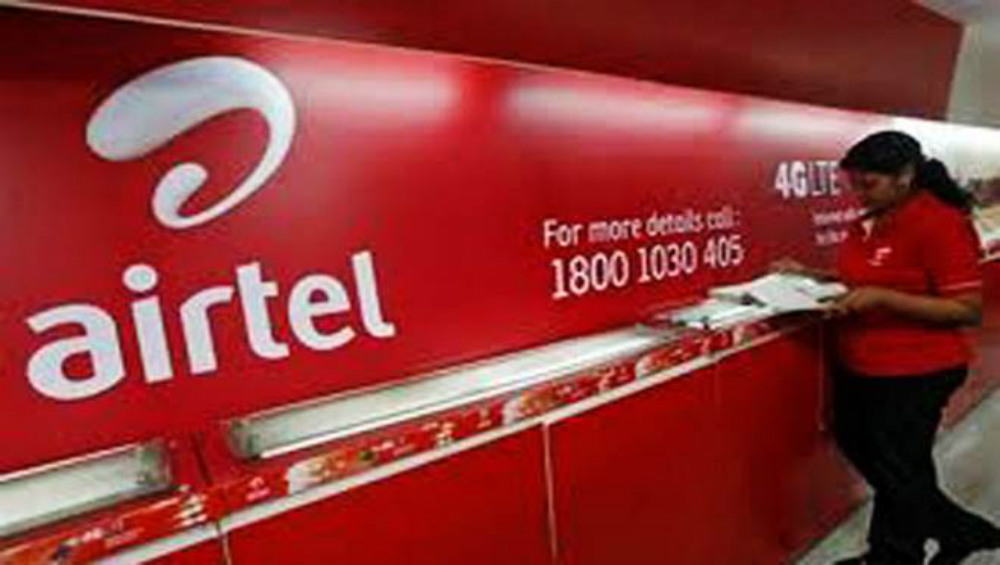 "The DoT is yet to take the merger of Airtel and Tata Teleservices on record. Airtel has operationalised it (the merger) based on an order from the TDSAT on its own. The Department will be filing a special leave petition in the Supreme Court against the TDSAT order this month," an official source said.

A special leave petition (SLP) allows an individual to take special permission to be heard in appeal against any high court or tribunal verdict. Thus it is not an appeal but a petition filed in reference to a verdict.

Since an SLP is going to be filed in this case, the DoT has been considering the companies as separate entities and not a consolidated one for revenue, spectrum, customers and other compliance norms purposes. This has been the DoT approach since the time the companies themselves announced their merger in July, sources said.

Contacted on the matter, an Airtel spokesperson said: "We have not heard anything from the DoT. Both parties have operationalised the merger following the TDSAT's order directing the DOT to take the merger on record and approval of the schemes of arrangement by NCLT (National Company Law Tribunal), Delhi and NCLT, Mumbai. Jio, Airtel India And Vodafone Engage in Full-Blown War on Twitter Over Reliance's 6 Paise Per Minute Charge, See Tweets.

"The DoT was duly notified of the same. The Registrar of Companies has also taken the merger on record. Needless to say, Bharti Airtel adheres to the highest standards of corporate governance and compliance."

The officials said that DoT is seeking bank guarantees from Airtel as inclusion of One-time spectrum charge (OSTC) and Rs 1,000 crore for the spectrum acquisition from TTSL.

The merger can only be taken on record after Airtel submits bank guarantee for this amount. Till then, the companies are separate accounts for the DoT, the source said.

Under the deal, Airtel will absorb the Tata consumer mobile business (CMB) operations in 19 telecom circles (17 under TTSL and 2 under Tata Teleservices (Maharashtra) Ltd.

It has also agreed to take over a small portion of the unpaid spectrum liability of TTSL. The merger will boost Airtel's spectrum pool with significant additional 178.5 MHz spectrum in 1800, 2100 and 850 MHz bands, all widely used for 4G. The proposed merger will include the transfer of all the customers and assets of the Tata firm to Airtel.