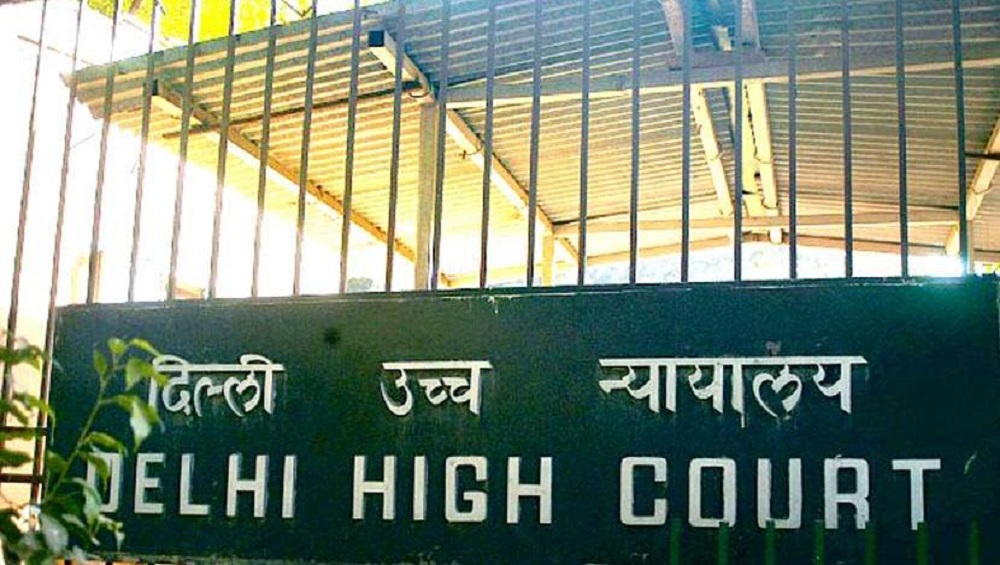 New Delhi, January 13: The Enforcement Directorate on Monday approached the Delhi High Court seeking to modify its interim order asking it not to take any coercive action against Bhushan Steel ex-promoter Neeraj Singal against whom summons were issued in a money laundering case.

The probe agency, in its application, said the court on December 18, 2019 had restrained the ED from "taking coercive steps which essentially include a direction in the nature of an anticipatory bail to not arrest Singal". The plea has been listed for hearing on Tuesday before a bench of Chief Justice D N Patel and Justice C Hari Shankar. JNU Violence: Delhi High Court Issues Notice to Apple, WhatsApp and Google on Petition of Three JNU Professors Seeking 'Preservation' of January 5 CCTV Footage.

The plea, filed through Central government standing counsel Amit Mahajan, has sought vacation of the interim protection granted to Singal. The ED had issued summons to Singal in the money laundering case registered in connection with alleged siphoning of funds worth over Rs 2,000 crore.

The court had earlier issued notice to the Centre and the ED, seeking their stand on Singal's plea for a declaration that the Prevention of Money Laundering Act (PMLA) cannot be made applicable retrospectively, and directed him to cooperate with the investigation.

The ex-promoter of Bhushan Steel has sought quashing of the Enforcement Case Information Report (ECIR) lodged by the agency in connection with the fraud case against him and the consequential proceedings, saying the offence was added to the schedule of offences under PMLA after the act was amended.

Under the PMLA, there is a schedule of offences in connection with which the ED has the power to register money laundering cases. According to Singal's plea, section 447 of the Companies Act which provides the punishment for fraud was added to the scheduled offences after the amendment and, therefore, the ED cannot take action against him for that.

His petition has claimed that when the offence of fraud was allegedly committed by him, it was not in the schedule of offences. He has said that the Serious Fraud Investigation Office (SFIO) was probing the allegations of fraud against him in connection with the alleged siphoning of funds worth over Rs 2,000 crore.

The ED had told the court that only Section 447 of Companies Act was added in the schedule under PMLA after the amendment and the other charges he is facing are part of the schedule. The main petition is listed for hearing on February 25.