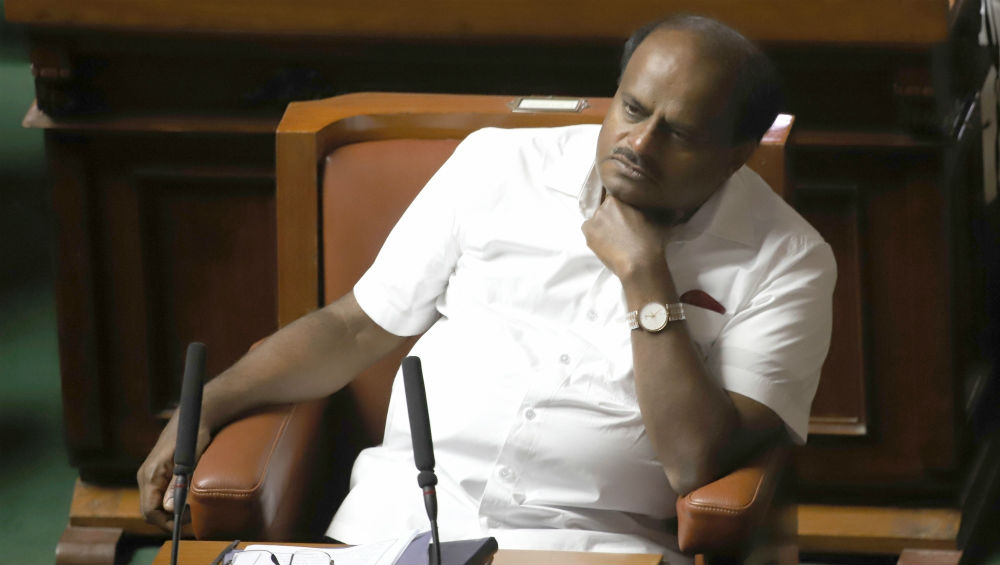 Bengaluru, January 25: An anonymous death threat letter was received by 15 famous personalities including former Chief Minister HD Kumaraswamy, actor Prakash Raj, and others here on Friday. The letter reportedly mentioned that they would be assassinated on January 29. It also termed them as 'traitors'.

The security which was given to B. S. Yediyurappa when he was the former chief minister of the state, the same level of security is being given to HD Kumaraswamy and Sidaramaiah which is a Z category security," said Bommai. "If needed then I will ask the police officials of the state to give more security to Kumaraswamy. I will make sure that he is provided with full security so that his movement is not hindered," he added.