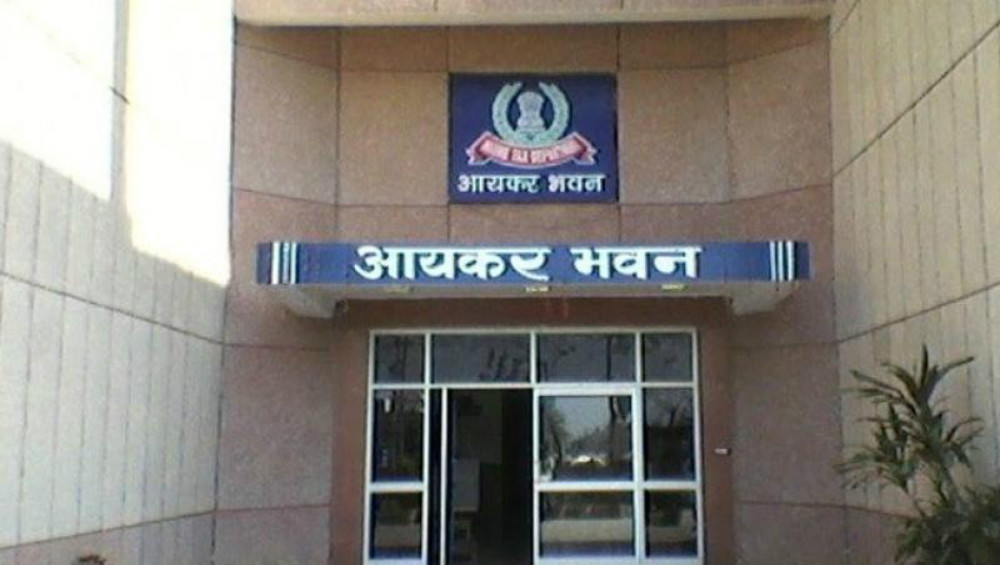 New Delhi, January 23: Union Finance Minister Nirmala Sitharaman will present the Union Budget for the financial year 2020-21 on February 1. This will be the first full-year Budget after Prime Minister Narendra Modi-led Bharatiya Janata Party (BJP) returned to power in May last year. As the common man expects the Modi-2.0 government to announce major relief in income tax, Sitharaman may extend the 5 percent tax rate for income upto Rs 7 lakh.

While the common man expects Sitharaman to raise the basic income tax exemption limit to Rs 5 lakh from Rs 2.5 lakh, economists believe no such announcement will be made. The government has already announced a provision whereby individuals earning up to Rs 5 lakh can get full tax rebate under Section 87A. Those earning Rs 5 lakh per annum are only required to file tax returns even though they have zero tax liability.

The ongoing economic slowdown and a sharp reduction in corporate tax rates leave little room for Sitharaman to dole out a big concession in income tax. Besides, the Goods and Services Tax (GST) rates were lowered many times in 2019. All these factors have led to a decline in revenue, making Sitharaman's job more difficult.