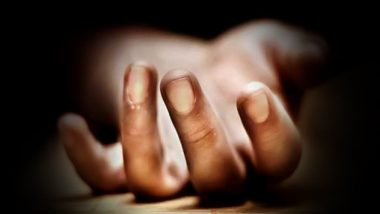 Ranchi, March 11: Three persons of a family, including the father and the son, died due to inhaling poisonous gas after they entered a well in Latehar district in Jharkhand on Thursday, the police said.

To save the father-son duo, Anup Toppo (26), a nephew of Simon Toppo, entered the well, but only to meet the same fate. The villagers later rescued the three persons and took them to a local hospital where they died during the course of treatment.

(The above story first appeared on LatestLY on Mar 11, 2021 09:15 PM IST. For more news and updates on politics, world, sports, entertainment and lifestyle, log on to our website latestly.com).