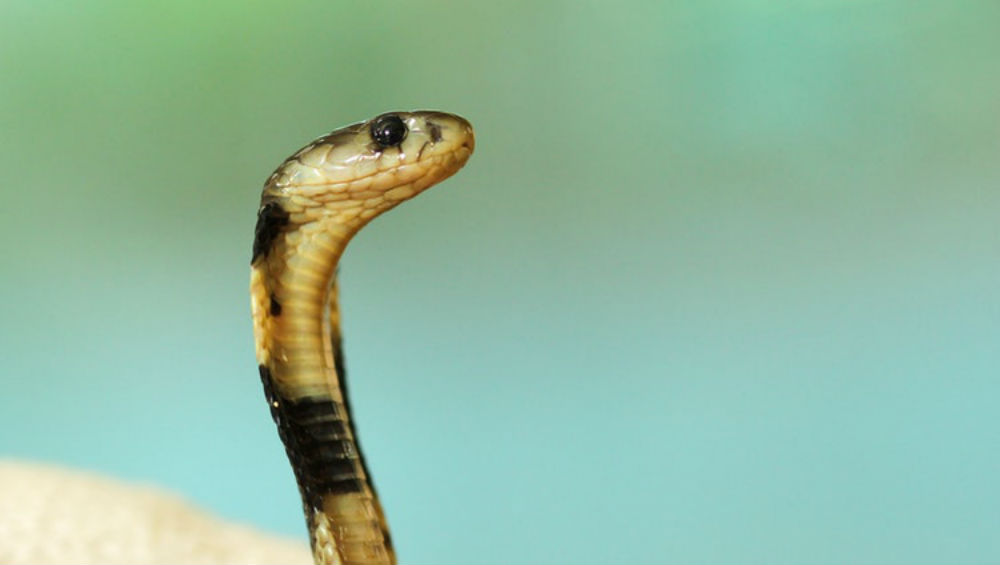 Mumbai, December 10: A 32-year-old police constable died after being bitten by a king cobra in Kurla suburb of Mumbai in the wee hours of Monday. The man has been identified as Sunil Bhagat, who was posted at Pune's Shivaji Nagar police station but was on deputation duty and worked as an orderly to Deputy Commissioner of Police (DCP) Virendra Mishra, The Indian Express reported. Indian Snake Charmer's Show Goes Wrong; Python Strangles Him During Live Performance, Video Goes Viral.

According to the report, Bhagat's wife Samruddi is also a constable posted at Deonar police station. She stays in police quarters at Nehru Nagar area in Kurla East. Bhagat used to visit her on weekends. Can Cobra Venom Get You High? Two Rajasthan Men’s Addiction to Poison Becomes Curious Subject for Research.

Around 2:30 am on December 9, Bhagat complained of uneasiness. His wife quickly went to the kitchen to bring some water. When Samruddhi switched on the lights, she saw a snake in the kitchen. She immediately went to the nearest police station and asked for help, The Indian Express reported.

Bhagat was rushed to the hospital, where doctors declared him dead on arrival. The Mumbai PCR (Police Control Room) informed about the snake to the Maharashtra Animal Rescue Association. The snake was caught and identified as highly venomous King Cobra. The snake was later released in Aarey forest.