Odisha: 29-Year-Old Tribal Man, Who Was Kept in COVID-19 Quarantine Centre, Hangs Himself to Death in Sundargarh District 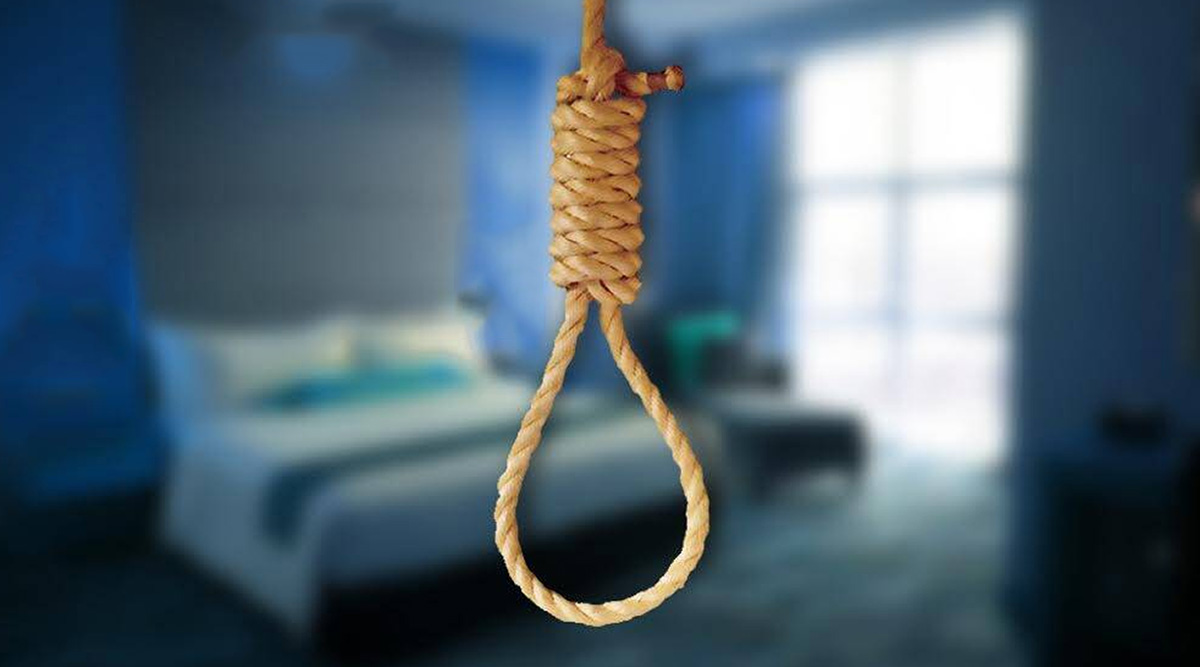 Bhubaneswar, April 9: In a tragic incident, a 29-year-old tribal man from Odisha, who was kept at a COVID-19 quarantine centre, allegedly committed suicide by hanging himself from a tree. Reports inform that the youth ended his life near the quarantine centre where he was kept, after he was found to be infected with coronavirus. According to a report by Hindustan Times, the man had returned from Himachal Pradesh in February from where he is believed to contract the disease. The man was not married and is survived by his widowed mother.

The deceased, identified as Anand Lakra of Badagaon village in Sundargarh district was put under quarantine at the government high school of Gurundia panchayat samiti. According to details by Police, Lakra, who returned from Himachal Pradesh, did not show any symptoms of the disease at first. However, few days later, he developed flu-like symptoms following which the locals asked him to visit the local community health centre for screening. How to Overcome Suicidal Thoughts During COVID-19 Pandemic? Tips to Calm Down Your Anxious Mind During Isolation and Quarantine.

Syed Mujibur Rehman, additional SP of Rourkela was quoted in the report saying that people in the village forced him to get tested as they were very alert about anyone showing symptoms for COVID-19. After the check-up, the doctor informed that he was being infected by the virus.

The youth, however, insisted that the authorities should let him be quarantined as the villagers would not let him in the village after knowing that he was infected. After his requests, he was put in the quarantine facility in a school near his locality. Arunachal Pradesh: Woman Officer in Itanagar Commits Suicide Over Work Stress During COVID-19 Pandemic.