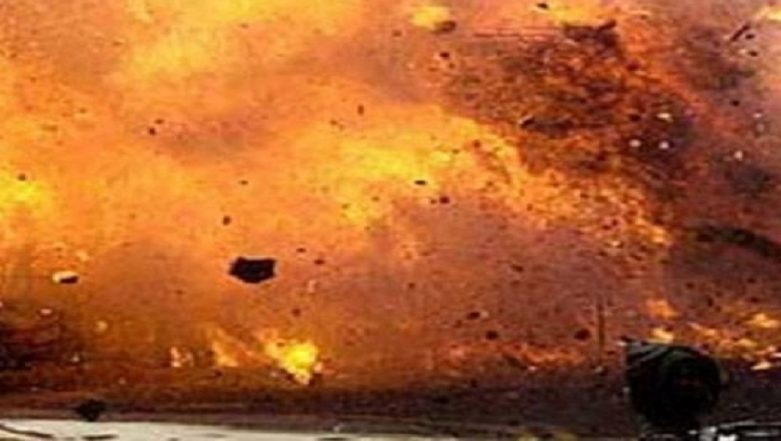 Bhubaneswar, July 20: Two students suffered injuries in an explosion at the Magura Upper Primary School in the Aska block of the Ganjam district in Odisha on Saturday. The injured have been admitted to MKCG Medical College and Hospital in Brahmapur.

"According to initial reports, the students were tinkering with some explosive material with a battery, which exploded. We will ask the students where they found the explosive," said Ganjam district collector Bijay Amrut Kulange.

School and Mass Education Minister Samir Dash asked the District Education Officer to conduct a probe and submit the report within a week. Uttar Pradesh: Two Children Killed in Explosion in Toilet.

"Since several school buildings lack safety measures, we will ensure that necessary infrastructure is built to avoid such incidents," said Dash.