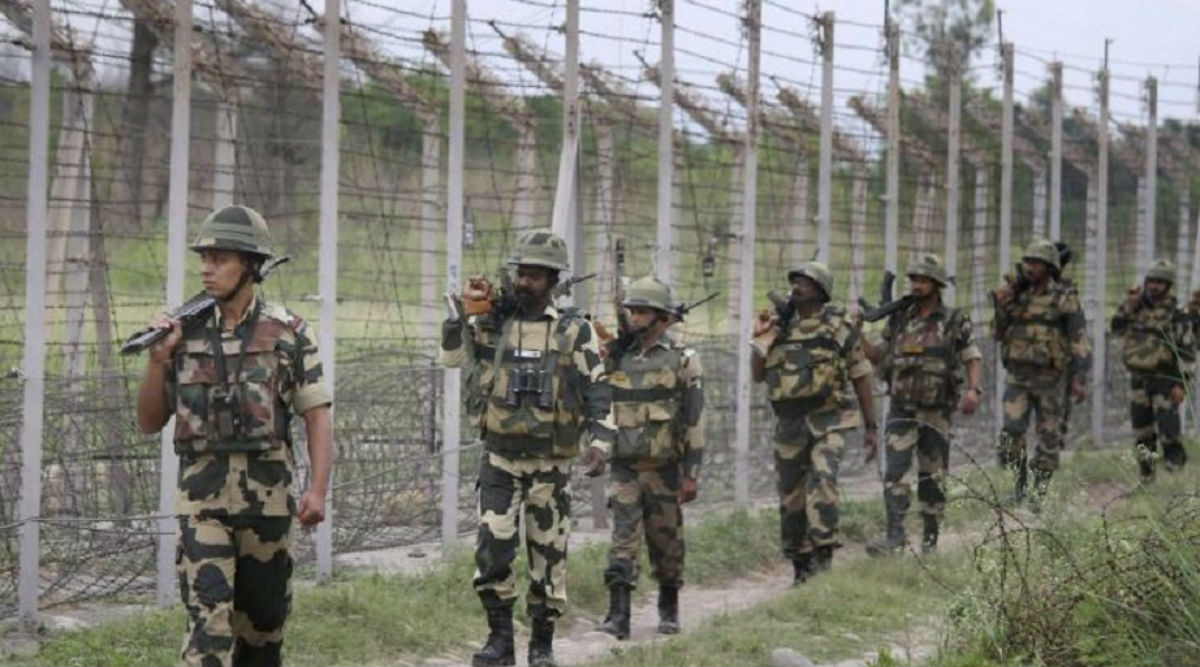 While the military had earlier suspected their death to be caused by mortar shelling, the kind of wounds inflicted on the porters showed that their bodies were mutilated using a sharp-edged weapon. The security personnel had found Hussain's bullet-ridden body intact, whereas, Aslam's head was severed from his body.

The severing of head is part of the modus operandi used by Pakistan's BAT - comprising of soldiers in regulars and militants - in their attacks on Indian troopers. The first such BAT assault was reported in 2013, followed by 2016, 2017 and the most recent in September 2018 -- when the mutilation of a BSF jawan by the Pakistani troopers suspended the then upcoming talks between the two nations.

Government Sources: One of the two unarmed civilians killed in attack in Poonch sector along LoC two days ago by Pakistan Army's Border Action Team(BAT), was beheaded. Two civilians Mohd Aslam and Altaf Hussain were killed in the attack pic.twitter.com/O7FPs8Hm5d

Military officials have confirmed that this is the first-ever occasion when the BAT of Pakistani Army has targeted civilians. The barbaric assassinations, on all earlier occasions, was carried out only against the men in uniform.

In New Delhi, the Opposition launched a tirade against Prime Minister Narendra Modi over the beheading of a civilian porter by the Pakistani soldiers inside the Indian territory. "Is the news of martyrdom run taking into account the government in power? When will Pakistan's cowardly acts be given a befitting reply? 10 heads for 1 when?" asked the party's chief spokesperson Randeep Surjewala.