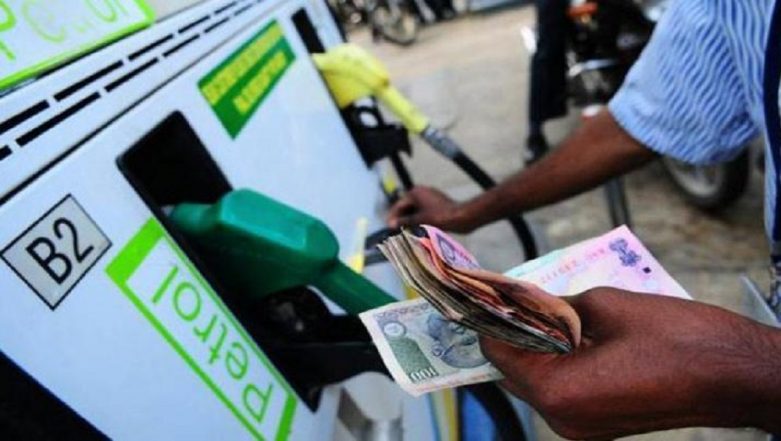 New Delhi, March 24: Petrol prices rose around 5 paise across the four metropolitan cities on Sunday while the cost of diesel remained unchanged, data on the Indian Oil Corp's website showed.

In Kolkata, the price was up 4 paise from Saturday while in the other three cities it rose by 5 paise.

Domestic fuel prices have largely been on an upward movement during the first three months of 2019. In Delhi, petrol prices rose over Rs 4 per litre since January 1.

The uptrend in domestic prices is largely attributed to the bullish global crude oil prices. The benchmark Brent crude oil is currently trading around $67 per barrel.