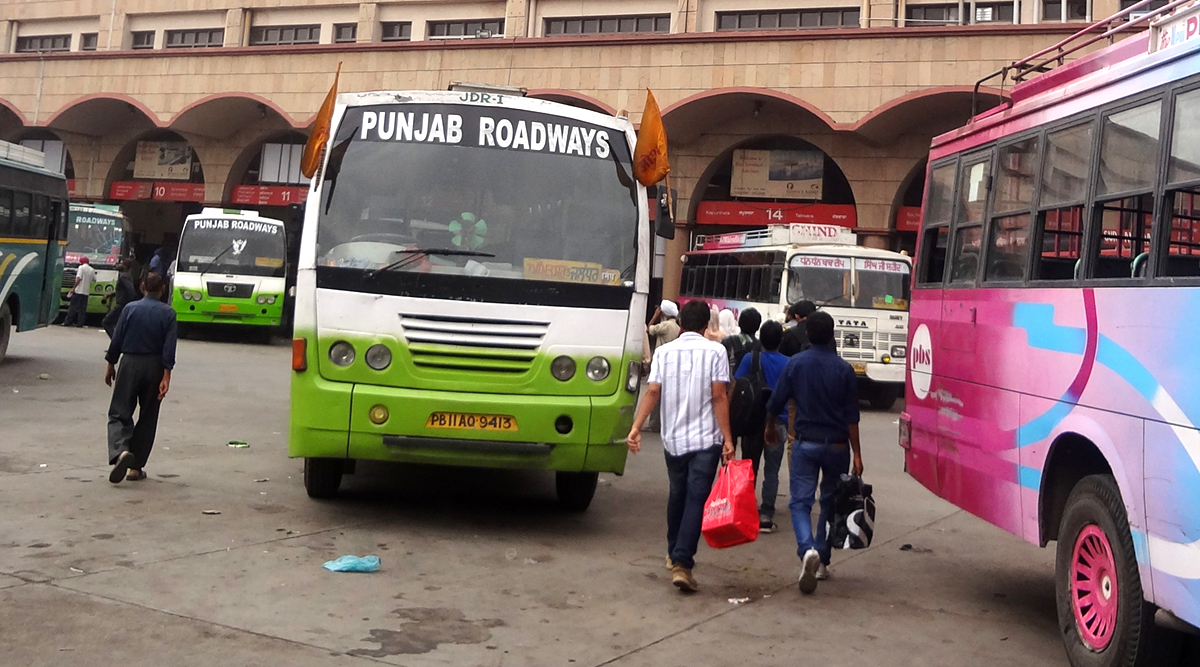 Chandigarh, February 10: As many as 26 bus drivers have been fined in Punjab's Mohali city for playing songs that glorified 'gun culture'. Reports inform that the Regional Transport Authority, Mohali, has challaned 26 buses of private transporters for playing ‘loud and lewd’ songs. According to a report by Hindustan Times, the action against the bus drivers was taken as part of a drive over the past two days in Punjab. Mohali RTA head Sukhwinder Kumar was quoted in the report saying that action has been taken in accordance with directions of the Punjab transport department.

The report further informs that the challans have been issued under Sector 192 (2) of the Motor Vehicles Act. Under this act, any driver can be fined for violating the standards prescribed in relation to road safety, control of noise and air pollution. The HT report stated that the first offence carries a fine of Rs 1,000 while any subsequent offence costs the violator Rs 2,000.

The Mohali RTA further informed that strict action has also been taken against overloaded vehicles. He added saying that in January 2020, Rs 76 lakh were collected in challans from overloaded vehicles and those plying without paying tax. Kumar, the RTA head also said that last month, 96 challans were issued to those vehicles that were plying on roads with temporary numbers.

Earlier, Punjab Chief Minister Captain Amarinder Singh had also expressed concerns over violence and promotion of gun culture in Punjabi songs. The Chief Minister said that he will not tolerate such singers who are encouraging innocent young people for violence and hooliganism. Earlier this month, a case was registered against two Punjabi singers Sidhu Moosewala and Mankirt Aulakh for allegedly promoting violence through a song uploaded on social media which promoted violence and gun culture.

The Punjab and Haryana High Court had already directed the Director General of Police of Punjab, Haryana and Union Territory Chandigarh to ensure that no songs glorifying liquor, drugs, and violence are played even in the live shows.