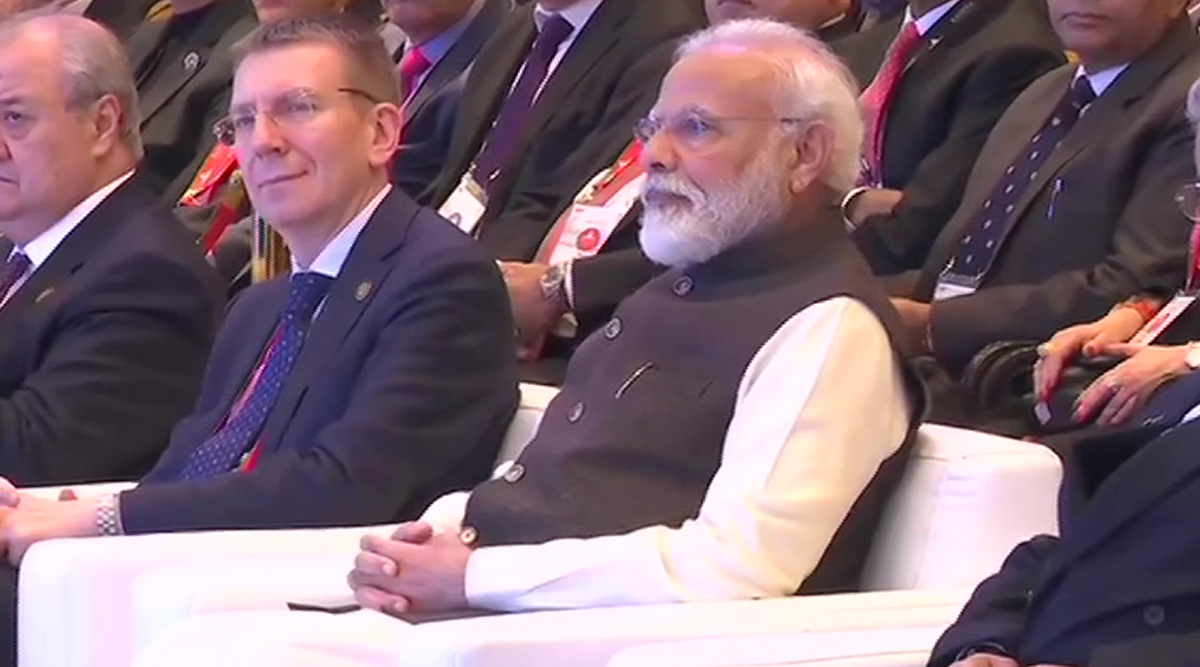 The flagship conference jointly organised by the Ministry of External Affairs and the Observer Research Foundation has been India's contribution to global efforts to discover solutions, identify opportunities and provide stability to a century that has witnessed an eventful two decades.

The three-day conclave will bring together 700 international participants, of which 40 per cent of the speakers will be women, emphasising India's commitment to gender equality. Along with the participation of 12 foreign ministers, including the foreign ministers of Russia, Iran, Australia, Maldives, South Africa, Estonia, Czech Republic, Denmark, Hungary, Latvia, Uzbekistan and the European Union, the National Security Adviser (NSA) of Afghanistan, the Deputy NSA of the United States and several other ministers of state will also present their ideas.

The inaugural session of the mega-event today will be addressed by Prime Minister Narendra Modi, while other visiting leaders will also share their views on important challenges facing the world related to globalisation, 2030 agenda, the role of technology in the modern world, climate change and counter-terrorism. 'Aaj ke Shivaji: Narendra Modi' Book Controversy: Udayanraje Bhosale Tells Shiv Sena 'Your Time is Over, People of Maharashtra Aren't Fools'.

Over the course of two days thereafter (on January15-16), intensive deliberations will take place over 80 sessions around 5 thematic pillars - the nationalist impulses challenging global institutions and collective action, the debate on the global trading architecture, the role of technologies in determining political, economic and military power, the global development agenda and the state-individual relationship in the age of digital communities and cyberspace, according to a statement by the MEA.