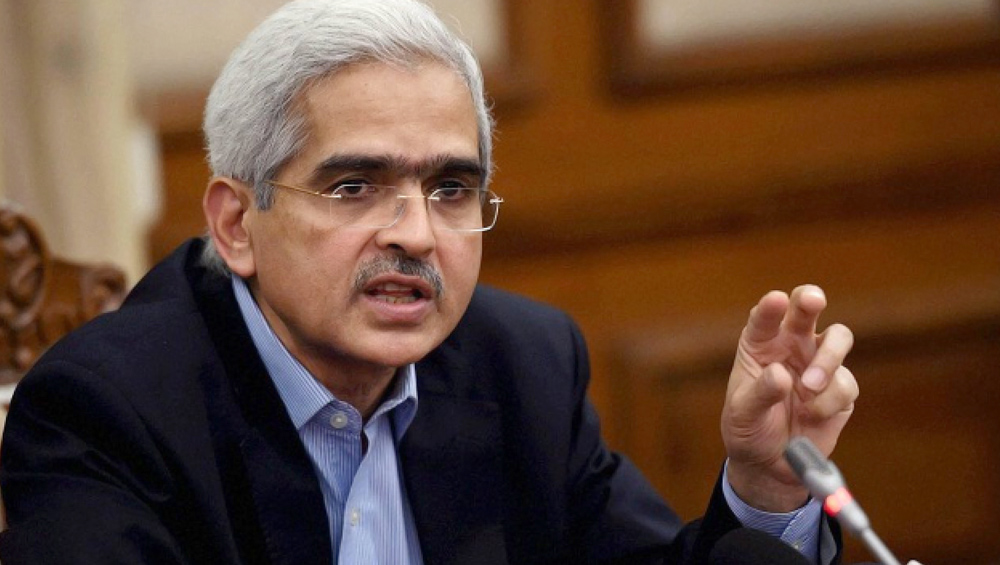 New Delhi, February 15: Reserve Bank of India (RBI) Governor Shaktikanta Das on Saturday said that the central bank is "internally reviewing" monetary policy framework. Addressing a press conference, Das said, "Monetary Policy Framework is in operation for the last three years. Internally, we are reviewing and analysing how the MPC has worked. At an appropriate time, if required, we will have dialogue and discussion with the government. At the moment it is under review within RBI.

"The credit flow is expected to improve in the coming months. The crude price drop is expected to have a positive impact on the inflation," he added. On February 12, government data showed that retail inflation in January accelerated to 7.59 per cent due to higher prices of food items. Inflation in the food basket jumped to 13.63 per cent from 14.12 per cent in December 2019.

The RBI has kept its repo rate unchanged at 5.15 per cent in its February meet despite slowing growth and revised its inflation projections. The central bank estimates it will range between 5 and 5.4 per cent in the first half of the new fiscal year 2020-21.