Sonali Phogat, TikTok Star and BJP’s Adampur Candidate, Apologises for ‘Are You Pakistanis?’ Remark on Those Not Chanting ‘Bharat Mata Ki Jai’ at Her Rally 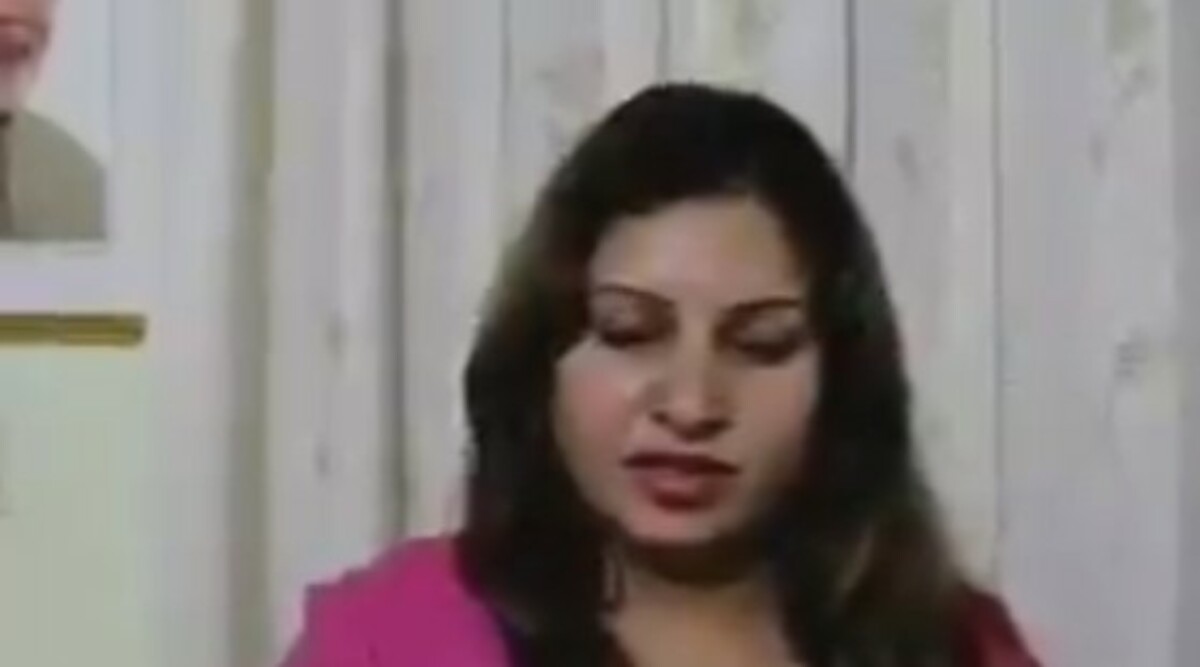 New Delhi, October 9: Bharatiya Janata Party (BJP) Adampur candidate and TikTok star Sonali Phogat on Wednesday apologised for her controversial remarks regarding "Bharat Mata Ki Jai" slogan. Apologising for ‘are you Pakistanis?’ remark, Phogat said that she was trying to make youth understand that they should show respect to the country by chanting "Bharat Mata Ki Jai" slogan. TikTok Star Sonali Phogat to Fight Haryana Assembly Elections 2019 From Adampur on BJP Ticket; Here's All You Need to Know About Her.

"I was in Balsamand (Hisar) for a public rally, there were a few college students there. When I started speaking and raised slogans of 'Bharat Mata ki Jai', those boys did not raise the slogans along with others," Phogat said. Sonali Phogat, TikTok Star And BJP's Adampur Candidate Says 'Are You Pakistanis?' to Those Not Chanting 'Bharat Mata Ki Jai' at Rally.

"I was angry and asked them if they have come from Pakistan. I apologise if I hurt someone's sentiments but all I wanted was to tell them that we should say 'Bharat Mata ki Jai' to give respect to our nation," she added. TikTok Sensation Sonali Phogat Given Haryana Assembly Election 2019 Ticket From Adampur Seat, Here Are Viral Videos of Social Media Celebrity Turned Politician.

Sonali Phogat Apologises for "Are You Pakistanis" Remark

Phogat, who is fielded against sitting Indian National Congress (INC) MLA Kuldeep Bishnoi, said she will defeat him like Smriti Irani discharged Rahul Gandhi from his stronghold Amethi.