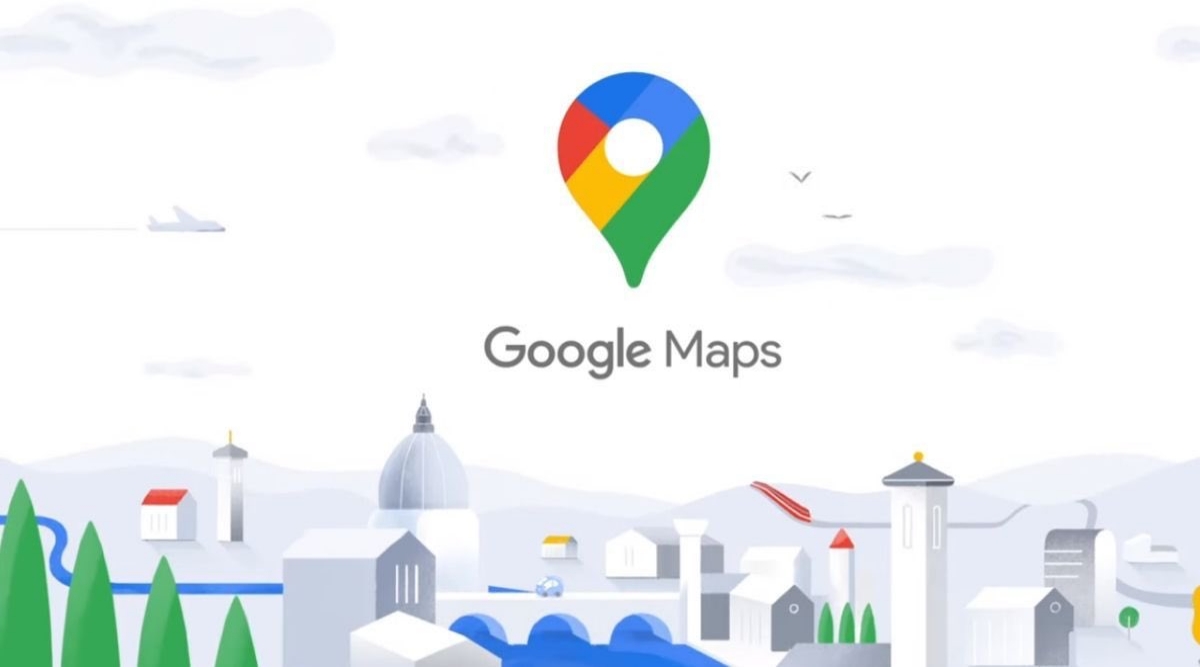 Nagapattinam, May 22: Google Maps is considered as one of the best navigational application available on Google Play Store. The app enjoys a 4.3 rating and has been installed over 5 billion. However, a 49-year-old man from Tamil Nadu does not seem happy with the navigation app. In fact, he has also filed a complaint in a police station and won't fall short of taking the tech company to court. Google Maps Rolls Out Accessible Places Feature to Display Wheelchair Accessibility Information.

According to a report by The News Minute, a man from Mayiladuthurai in the Nagapattinam district said that Google maps is creating marital troubles in his life. He claimed that the application shows the location that he hasn't visited. Chandrasekhar said that the misinformation by app regarding his whereabouts is creating trouble for him as his wife is not trusting him.

“For the last few months, my wife has been constantly scanning the 'Your timeline' feature on Google Maps and refuses to let me sleep, as she questions where I was. She is constantly thinking about this, is getting affected and affecting the rest of the family too," he wrote in his complaint as per TNM.

Chandrasekhar further said that his wife believes google more and refuses to listen to him. "Google is causing strife in my family life," he said. He asked police to take action the search media giant and asked for compensation by the tech company. Meanwhile, cops have not registered an FIR yet.