Uttar Pradesh: 16-Year-Old Girl Hangs Herself After Being Scolded for Talking on Phone in Ballia District 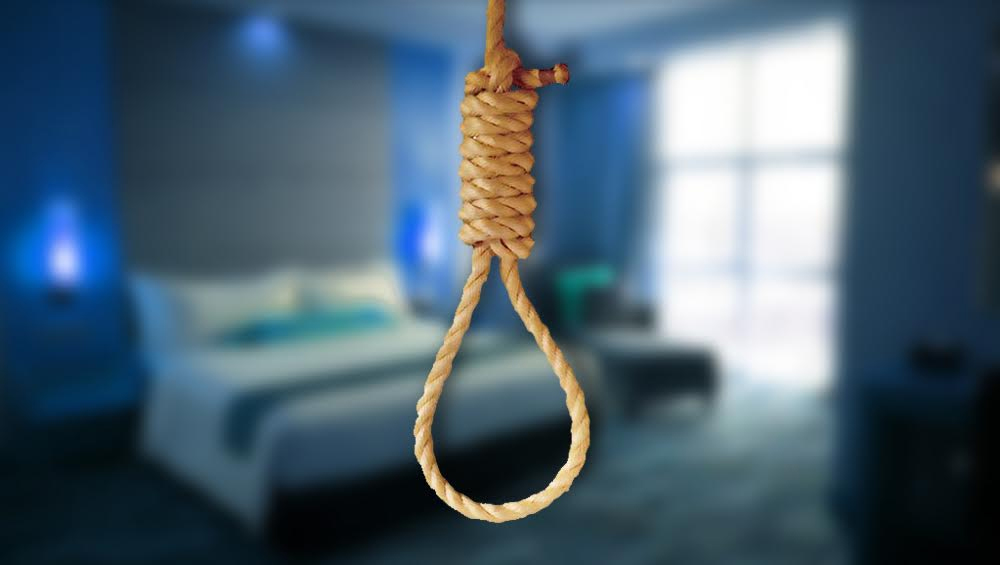 Ballia, May 23: A 16-year-old girl allegedly committed suicide by hanging herself in her house after her mother scolded her for talking to someone on the phone, the police said on Saturday. The incident took place in Majhauan village under Haldi police station in Uttar Pradesh's Ballia district.

Haldi police station SHO Satyendra Rai said, "On Friday night, Asha Paswan (16) committed suicide under suspicious circumstances by hanging herself from the ceiling fan. The other family members were sleeping in another room."

Referring to the mother of the deceased teenager, the SHO said that the teenager was scolded for talking to someone on a mobile phone, after which she committed suicide. The police is investigating the matter and the body has been sent for the postmortem.