Uttar Pradesh: 7 Labourers Killed Due to Gas Leakage in Pipeline in Sitapur 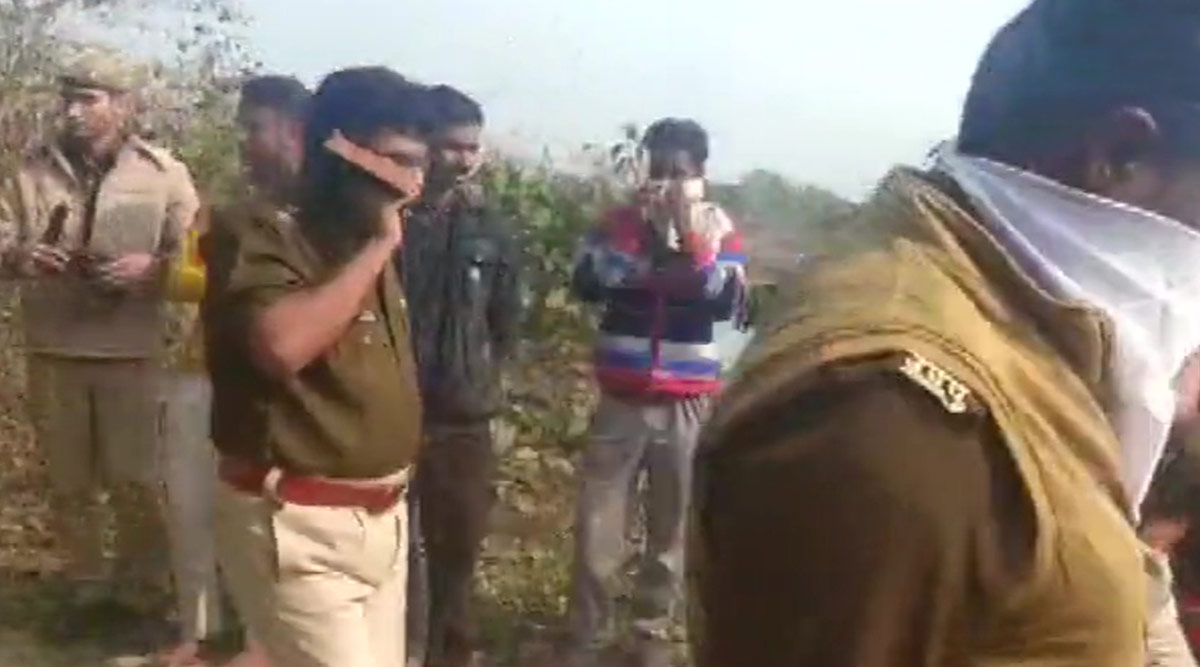 Sitapur, February 6: In a tragic incident, seven labourers lost their lives on Wednesday allegedly due to gas leakage in a pipeline in Uttar Pradesh's Sitapur district. After getting the information, police and District Collector reached the site of the incident. According to reports, three children and two women were amongst those who lost their lives in the incident. Noida: Ammonia Gas Leakage at Haldiram Building in Sector 65, Several Evacuated.

The pipeline was situated between a carpet factory and an acid factory. Authorities rescued locals from the area of the incident. More details are still awaited. Gas Leak Kills Three Workers in Gujarat.

Sitapur: 7 labourers lost their lives earlier today allegedly due to gas leakage in a pipeline situated between a carpet factory and an acid factory. Police and District Collector have rushed to the site of the incident. More details awaited. pic.twitter.com/l9oBCRygfT

Last year in November, over 90 workers were hospitalised after Ammonia gas leaked at a prawn processing factory in Odisha. The gas leak was reported at Falcon Marine factory in Balasore. Workers who reportedly fell unconscious or vomited were taken to the Balasore Headquarters Hospital.