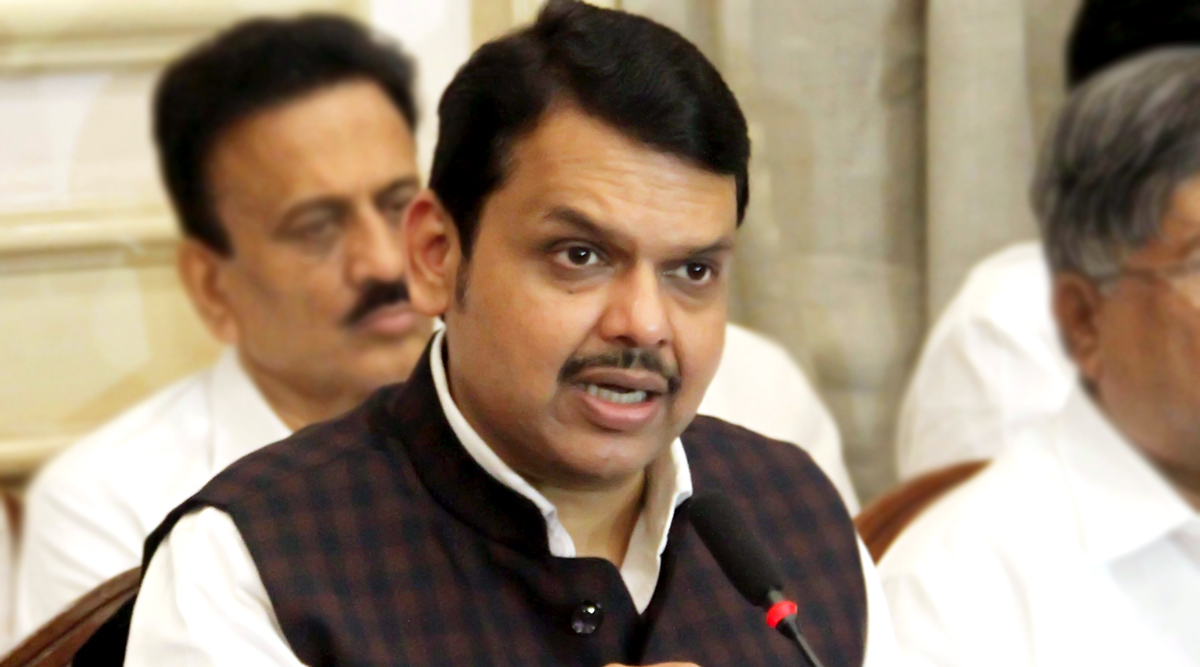 Mumbai, February 28: With Minority Affairs Minister Nawab Malik announcing that the Maharashtra government will provide quota to Muslims in education, the BJP on Friday questioned its former ally Shiv Sena's stand on the issue.

Leader of Opposition in the Assembly Devendra Fadnavis also claimed that a quota for Muslims would be unconstitutional and affect OBC and Maratha reservations. Muslim Reservation in Educational Institutes Soon, Says Maharashtra Minister Nawab Malik.

Malik, an NCP leader, told the Legislative Council that the government has proposed to provide five per cent reservation to Muslims in educational institutes and will bring in a law for this.

"There is no provision in the Constitution framed by Babasaheb Ambedkar for giving reservation on the basis of religion," Fadnavis told reporters. Muslims can avail of 10 per cent quota for the economically weaker sections in the general category which the Union government has introduced, he said.

"Yet, this announcement was made. We want to know from the Shiv Sena on which issues it has reached a 'setting' (mutual understanding)," the former chief minister said.

"We should know on what issues Shiv Sena has made compromise and given up its ideology to form government," Fadnavis said, noting that Malik had claimed in the Council that the Sena supported the quota proposal for Muslims. The BJP leader alleged that quota for Muslims would eat into the existing OBC reservation.

"If additional reservation is given (to Muslims), the OBCs stand to lose their quota. Maratha reservation too will be affected," he added. Notably, senior Sena leader and Urban Development Minister Eknath Shinde told reporters after Malik's announcement that no decision had been taken on the quota for Muslims yet.

The then Congress-NCP government in the state had issued an ordinance giving five per cent quota to Muslims in 2014 alongwith 16 per cent quota for the Maratha community. The BJP-Shiv Sena government which followed enacted a law for Maratha reservation but dropped the Muslim quota.