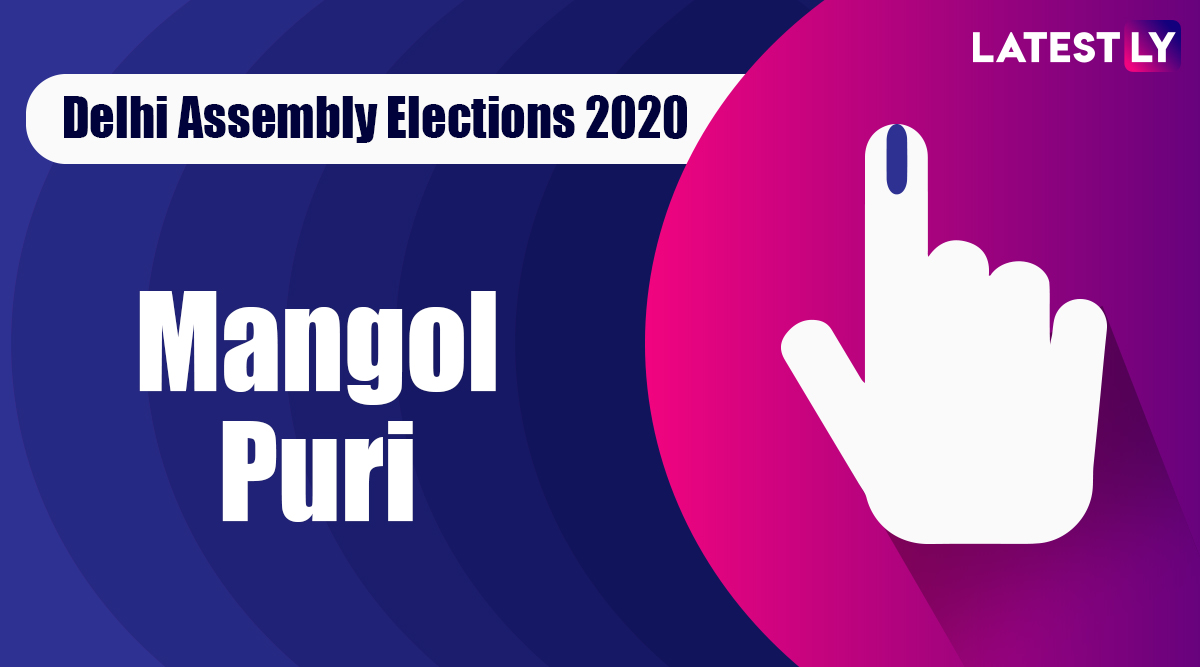 New Delhi, February 11: The vidhan sabha elections in Mangol Puri seat, located in north-western region of Delhi, was held on February 8. On the said date, the assembly elections 2020 were conducted by the Election Commission of India in all 70 constituencies of the national capital territory. Results of the assembly elections was declared by the polling body on February 11. In Mangol Puri, AAP candidate Rakhi Birla was declared the winner. Delhi Assembly Elections Results 2020: AAP Set to Retain Power, Congress Congratulates Arvind Kejriwal, BJP Concedes Defeat.

The electoral battle in Mangol Puri, similar to other constituencies of Delhi, would feature a three-front battle including the state-ruling Aam Aadmi Party (AAP), the Bharatiya Janata Party (BJP) and the Congress. In the 2015 assembly elections, the seat was won by the Arvind Kejriwal-led party.

The assembly elections in Delhi witnessed a high-stake political battle between the AAP and the BJP. While Chief Minister Arvind Kejriwal centred his campaign around local issues and his performance over the last five years, the saffron party attempted to turn this election as a referendum on the Shaheen Bagh protests.

The pre-poll surveys had initially given a massive edge to the AAP, but had later predicted the BJP to be closing the gap while banking on national issues. In the 2015 assembly elections, the Kejriwal-led party stormed to power with a victory on 67 out of the 70 seats. The BJP had then been reduced to three constituencies and the Congress failed to win any of the assembly segments.