Union Budget 2020 on February 1, First Part of Budget Session From January 31 to February 11, Second From March 2 to April 3: Report 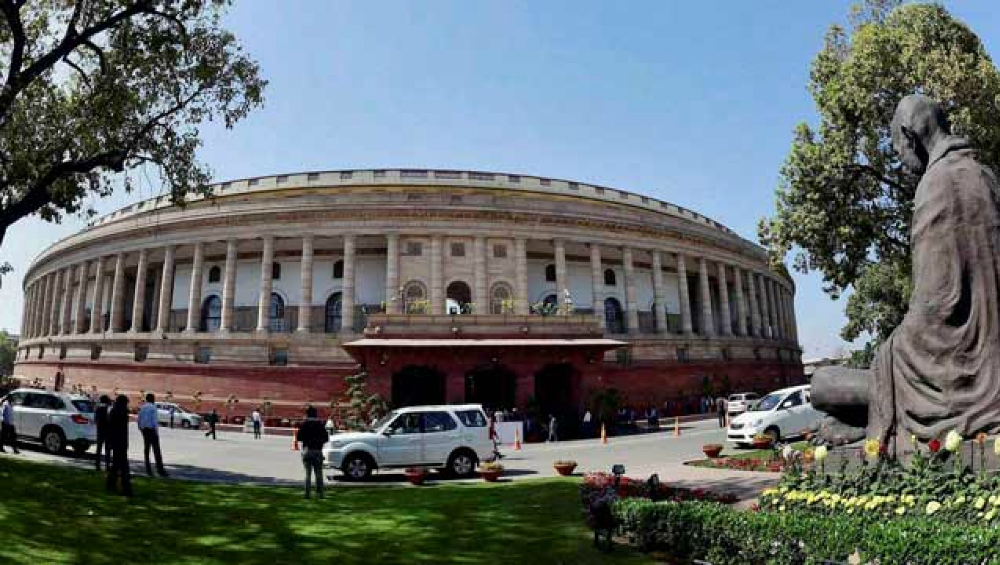 The budget session will start with President Ram Nath Kovind's address to the joint sitting of Parliament and the Economic Survey is likely to be presented on the same day. The President convenes both Houses of Parliament on the recommendation made by the Union Cabinet. Take a Look at the Key Highlights of Union Budget 2019.

The final dates will be notified by the government after the Cabinet Committee on Parliamentary Affairs (CCPA) recommends the dates for the session. Reports inform that a meeting of the CCPA, which is headed by Defence Minister Rajnath Singh, is likely to be held soon and the recommendations will be made thereafter.

Ahead of the commencement of the budget session, Prime Minister Narendra Modi is scheduled to meet with the country's top economists on Thursday. Reports inform that the meeting will take place at Niti Aayog.