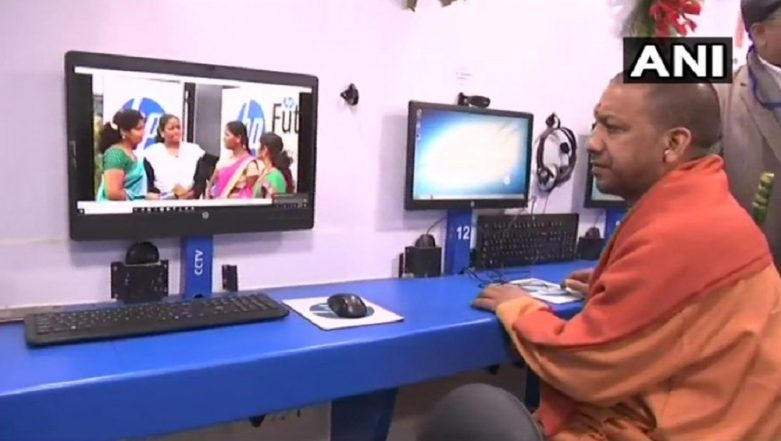 Launched in 2015 by the Government of India, Digital India is a campaign to ensure services provided by the government are made available to citizens electronically. For this, the government is trying to improve online infrastructure and internet connectivity and making the country digitally empowered in the field of technology.