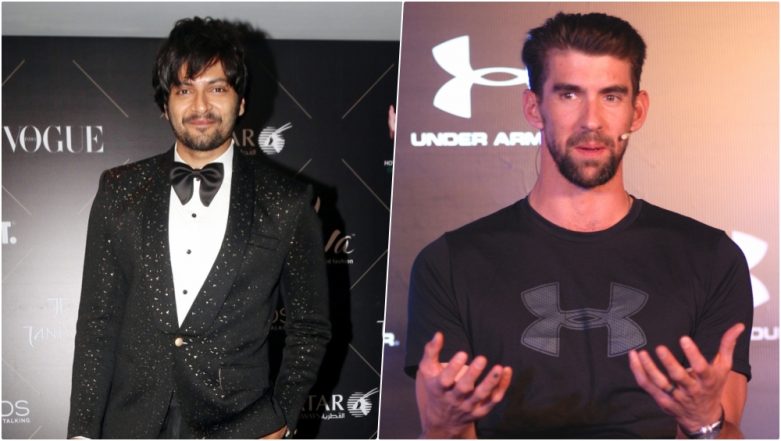 Ali, who has been working on his fitness under trainer Mustafa Ahmed, attended a training session with the US swimmer here on Wednesday.

"It doesn't get any bigger than Michael Phelps. The man's a legend and achieved tons in his career. Twenty eight medals from one single athlete is no short of legendary," Ali said in a statement.

"When Mustafa told me about this opportunity, I didn't even have to think twice. It's a great opportunity and to train with someone who's a fitness inspiration for so many..." Meeting Phelps was a "huge fanboy moment" for Ali.