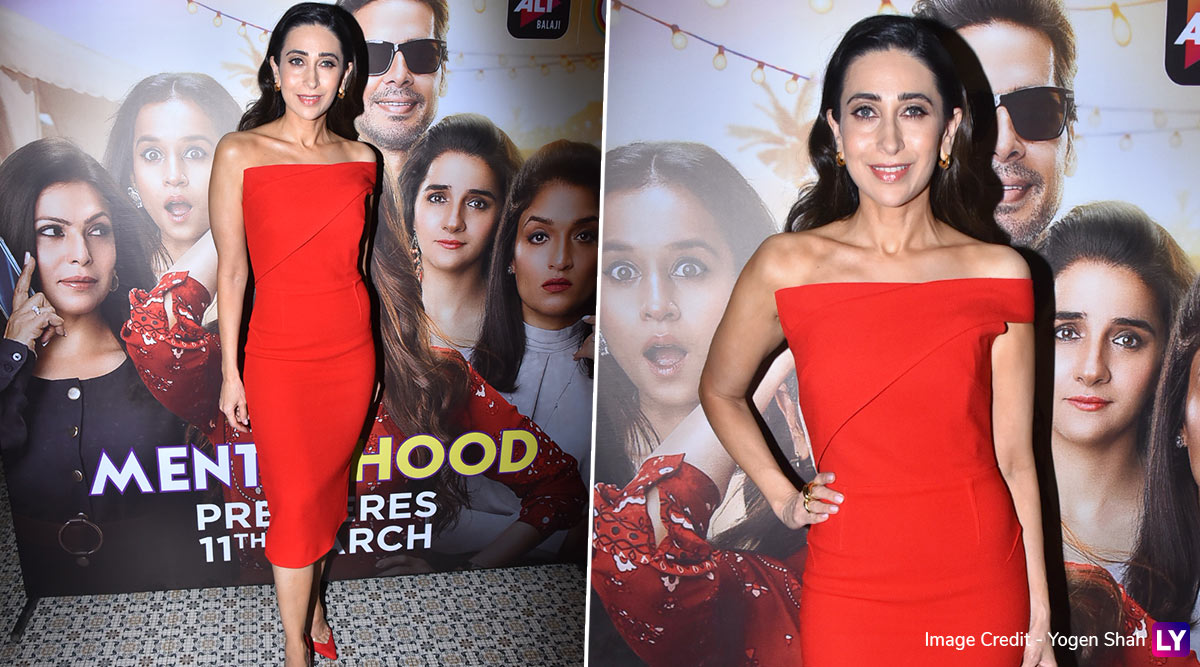 Bollywood actress, Karisma Kapoor who was away from the celluloid from quite a while is all geared up for her digital debut. Essaying the role of a mother, Lolo will be seen in a web series titled as Mentalhood. This one is created by Ekta Kapoor and will be making its way on Zee5 and ALTBalaji on March 11, 2020. Well, today the trailer of this much-awaited masterpiece released online and must say it captures the day-to-day struggles of every mother in the best way possible. Also, at the trailer launch event of the web series, our shutterbugs clicked Karisma Kapoor along with the entire starcast but must admit that we could not take our eyes of the diva. Mentalhood Trailer: Karisma Kapoor, Dino Morea, Sandhya Mridul Show How Being A Mother Is The Toughest Job Ever (Watch Video).

Flashing her broad smile and posing for paps, we liked how Lolo opted for a flashy off-shoulder dress and looked uber chic. From tip to toe, the babe looked elegant and also was seen colour co-ordinating her overall getup. Further, hair open, subtle makeup, neatly done brows and cute baubles is how the actress rounded her lookout. In one of the pictures, we can also see Karisma posing with Ekta Kapoor. The TV queen can be seen in a flowy blue dress. Mentalhood Teaser: Motherhood Goes for a Toss in this Karisma Kapoor, Shruti Seth, Sandhya Mridul Starrer ALTBalaji Series (Watch Video).

Check Out Lolo's Picture Below: 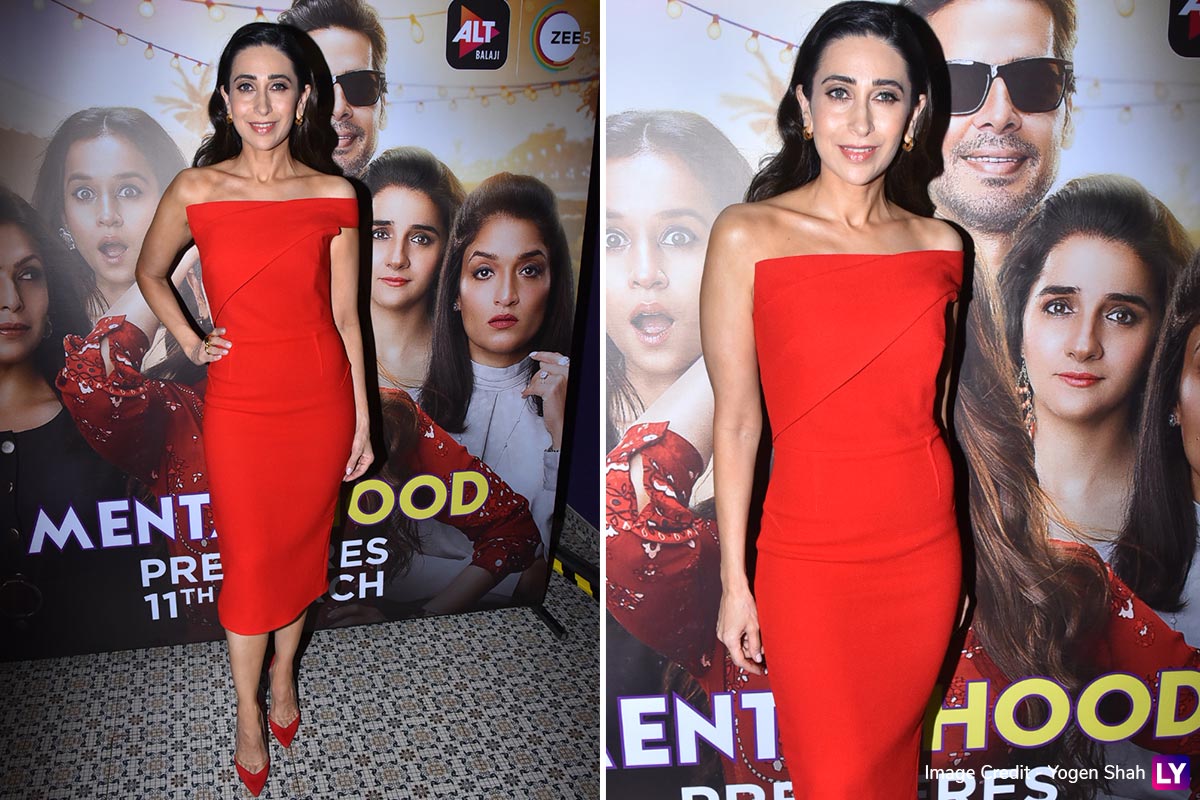 Here's One With Ekta Kapoor: 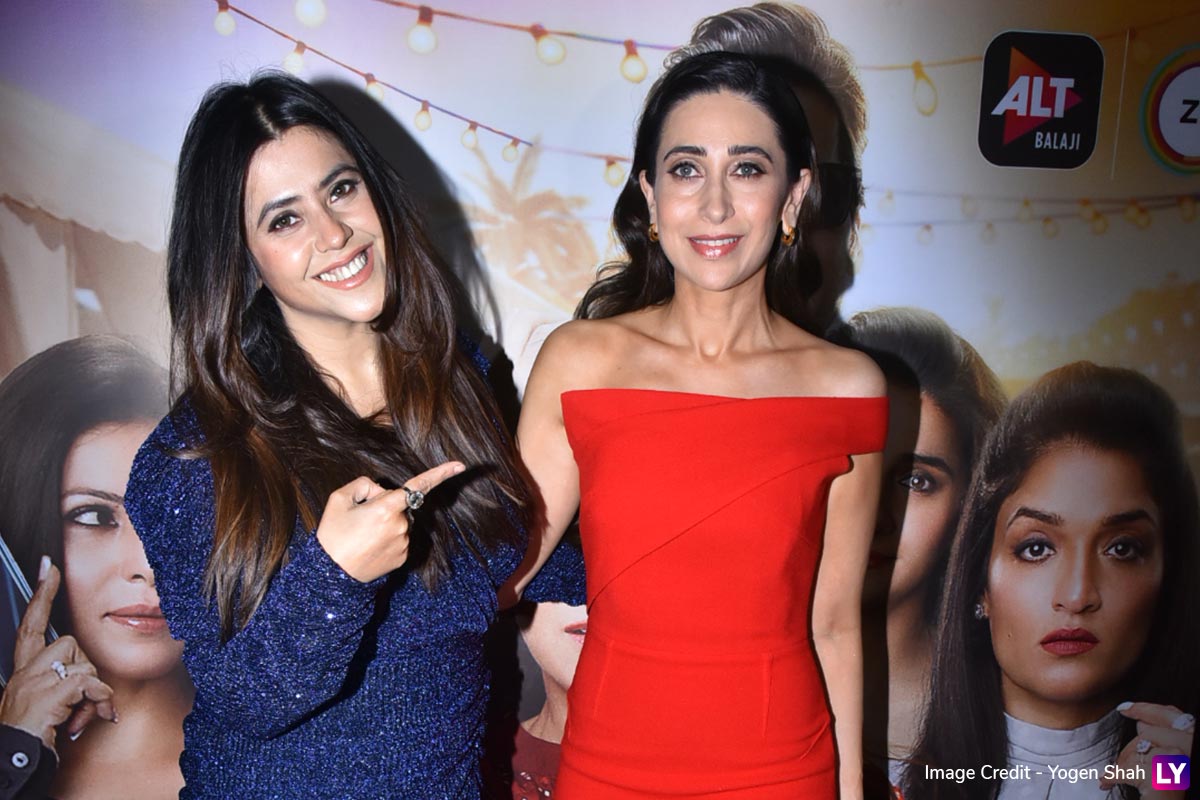 And That's The Full Mentalhood Starcast In One Frame: 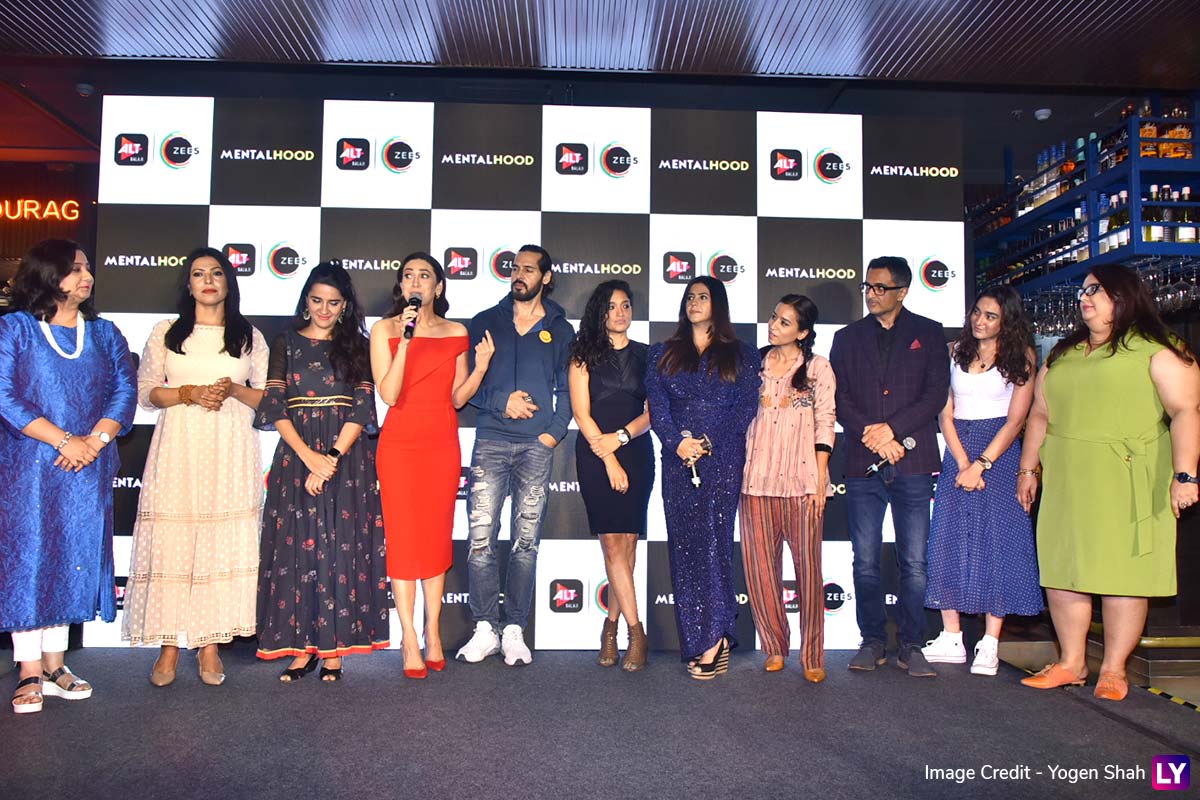 Apart from Karisma, the show will also see Dino Morea, Shilpa Shukla, Tillotama Singh, Shruti Seth and Sandhya Mridul among others. Coming back to Karisma, we just cannot get over her sizzling avatar at the trailer launch of the web series. In case, if we had to rate her look, we would have given her a 10 on 10. What do you think, did you liked the Dangerous Ishq actress style?

Talking about the show, it is said to tell a tale of five different mothers and their wrestle with handling children while also juggling their personal and professional lives. Stay tuned!