Many Bollywood actresses, from Priyanka Chopra Jonas to Rani Mukerji, have tried to nail the 'Marathi Mulgi' look over the years. It has been a fair share of hits and misses. And adding to this exhaustive list are actresses, Sara Ali Khan and Sunny Leone, who have also tried to play a part in their upcoming projects. 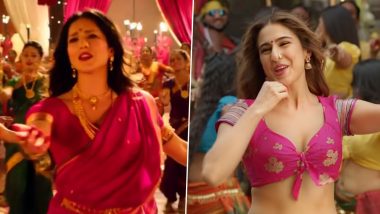 Nain, naksh, adayein and just a hint of nakhre. These are few of the many things that one needs to get it right when portraying the role of a Maharashtrian girl. And many Bollywood actresses, from Priyanka Chopra Jonas to Rani Mukerji, have tried to nail the 'Marathi Mulgi' look over the years. It has been a fair share of hits and misses. And adding to this exhaustive list are actresses, Sara Ali Khan and Sunny Leone, who have also tried to play a part in their upcoming projects.

Starting with Sara Ali Khan, the 25-year-old turned into one sundar mulgi for one of the song segments of her forthcoming movie, Coolie No. 1. The song, "Mummy Kassam" that released on Tuesday, has a sequence in which Sara transforms into an enchanting Maharashtrian girl who then goes on to woo the film's hero, Varun Dhawan.  Check from the 1.22 mark to see Sara's Marathi mulgi act.

Sara Ali Khan is On Fire!! 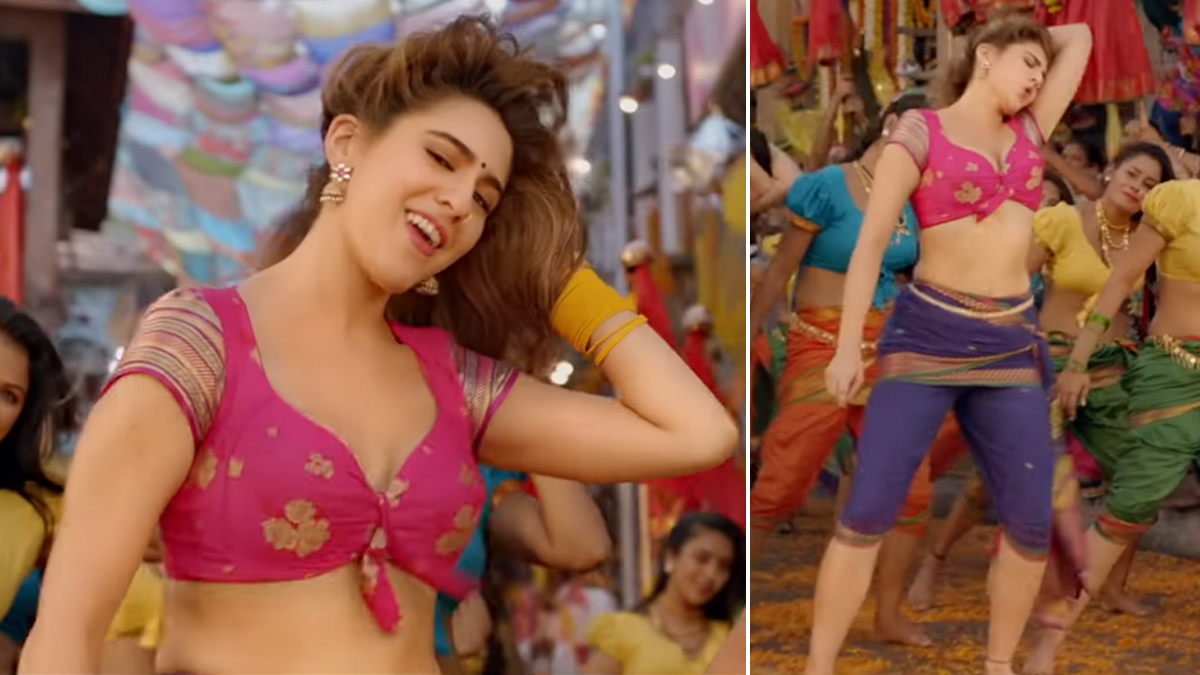 Sara is donning a half-leg nauvari saree of royal blue colour with a pink blouse. The young star has not shied away from either flashing cleavage in plunging neckline blouse or giving sensuous expressions to nail her performance. We love the bright yellow bangles, floral jhumkas and dainty kamarband that Sara has accessorised with the half saree.

But You Cannot Take Your Eyes Off Sunny Leone! 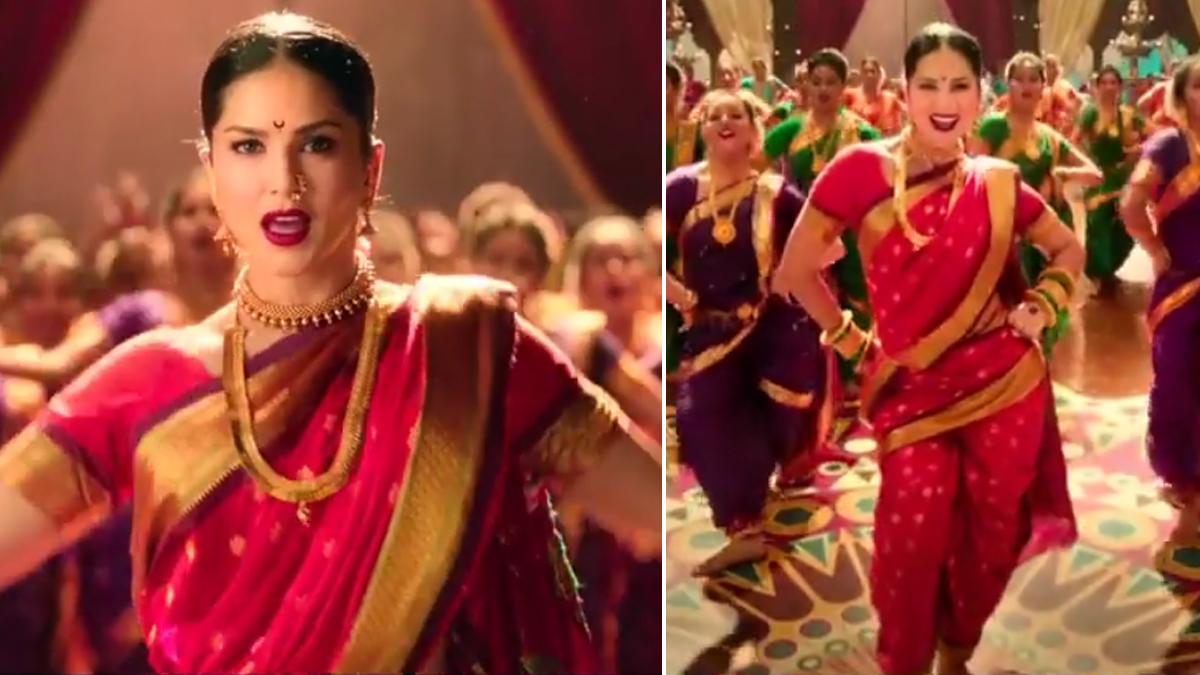 Coming to Sunny Leone, the gorgeous actress has definitely carved a place for herself in the Indian film industry. Despite not receiving formal training in these traditional Indian dance forms, the Indo-Canadian actress does not let it hamper her final performance. In fact, her mind-blowing expressions compensate for anything that's lacking.

Sunny showed off her Marathi mulgi steps in The Battle of Bhima Koregaon song "Rangeeli Raat Ka". She shared the teaser of Ganesh Acharya-choreographed song on her Instagram page, captioning it as, "Ho aali ree aali.. Marathi mulgi aali". Unlike Sara, Sunny has gone for a more traditional look with her hair neatly tied up in a bun and secured with a flower gajra in most part of the song. Even her outfit is less revealing compared to Sara, and it has to be also because Sunny's song is a part of a movie based on a historical event. Nevertheless, the nath, the nicely-draped nauvari saree and of course, Sunny Leone's dance moves have won us over.

Earlier, we have seen the likes of Priyanka Chopra, Kriti Sanon Kajol and Rani Mukerji portray full-fledged roles of a Marathi woman in Bajirao Mastani, Panipat, Tanhaji: The Unsung Warrior and Aiyyaa respectively. Among the others who also tried to do justice with this character were Kareena Kapoor Khan in Singham Returns, Deepika Padukone in Happy New Year, and so on. We hope to see more actresses bring this gorgeous character to life on screen.

(The above story first appeared on LatestLY on Dec 15, 2020 09:28 PM IST. For more news and updates on politics, world, sports, entertainment and lifestyle, log on to our website latestly.com).