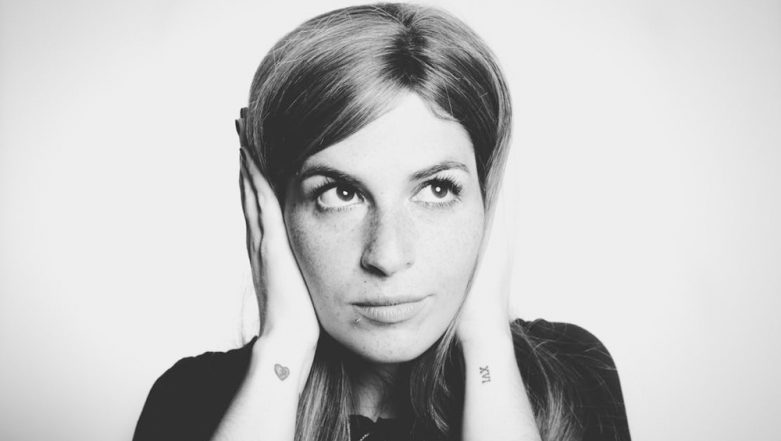 It's that day of the year again when people somehow read more women-centric stories than they usually would round the year. Yes, it's International Women's Day 2019 and we women are vying for that much-needed attention. At least there is one day when our voices may just be heard more than otherwise. So until we get a Utopian world where we don't have to complain, we take this day to tell you about things that people need to stop saying to women right now. International Women's Day 2019: From Indira Gandhi to Sushma Swaraj, 13 Most Powerful Women in Indian Politics.

These things are part of our regular conversations. So it's not rare, but often that women are subject to these one-liners and questions. Therefore, it's high time people stop saying these things to women or else they'll turn us insane.

WATCH: Things You Must Stop Saying To Women RIGHT NOW!

That's not even the last thing that women want to hear, especially when they're back from a long day at work. Or even if they are not, it's not their responsibility to decide and execute dinner, breakfast etc. What's more agonising is that only women are subject to this question. Why? Why can't women be the ones asking that for once? That question won't pinch women if not asked regularly and if they get to ask that question from their male counterparts often too. Women's Day 2019: Meet The Lady Officers in Indian Defence Forces, Who Made The Nation Proud.

Will you be able to balance work and personal life?

Have you ever asked a man that question? That's where the problem lies, that the onus of balancing work and life is on the woman and therefore, if she dreams big viz-a-viz her career, she's being 'over-ambitious'. Being married should not curtail a woman from working the way she wants to, at work. Having a baby should not mean she is the one solely responsible for taking care of the baby and should, hence, give up on her career.

Why do you need to work when your husband's earning so well?

Because she aspires to. People need to understand that most women don't work because their husband may be earning less. It's 2019, both husband and wife make ends meet and build a life for themselves. Just like the husband aspires to become the boss, the wife dreams of climbing that ladder of success at work too.

If people stop saying that, half the problems that women face will vanish. A woman is as much her parents' daughter after marriage as a man is his parents' son. Welcoming one family to your life does not mean saying goodbye to the family you've been born into.

Stop being such a feminist

The list is endless. You can watch the video above to get to know more things that people need to stop saying to women. This Women's Day, let's promise ourselves spare the women these one-liners and questions all the time. Women have the power to conquer the world and they need to walk out of the shell of all these questions and tags to do that. Happy Women's Day!