First Gene That Predisposes People to Faint Has Been Identified 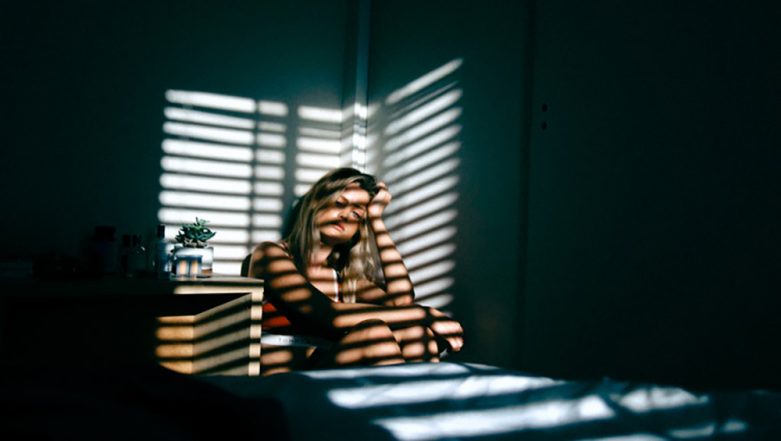 Washington DC, May 17: Fainting is not just caused by external factors, according to a recent study, which has identified the first gene that predisposes people to faint. Heat, dehydration and anxiety can cause people to faint which potentially can be fatal if it is happening while driving or cycling.

However, according to the study published in the Journal of Cardiovascular Research, researchers claim to have identified a gene associated with an increased risk of fainting, also called syncope. Researchers from the University of Copenhagen, Statens Serum Institut and Rigshospitalet have based their findings on data from the UK Biobank containing information on approximately 400,000 Britons.

"We have learned that a part of chromosome 2 increases the risk of fainting. This means that there is a genetic risk variant that predisposes to fainting. In addition, we are the first to show that fainting is genetically determined by linking an increased risk of fainting with an exact position in the genome,' said Associate Professor, Morten Salling Olesen. All of us have 23 chromosome pairs or a total of 46 chromosomes in each cell. The genetic variant identified by the researchers is situated on chromosome 2.

A person can have one, two or no risk variants on chromosome 2. Statistical calculations show that if the risk variant is found on both versions of chromosome 2, the person in question has a 30 percent higher risk of fainting compared to persons with none of the two variants.The researchers have also analysed that women under the age of 35 faint approximately twice as often as men under the age of 35. The cause of it is still unknown. The common belief is that fainting is caused by a shortage of blood and oxygen to the brain, which results in short-term, total loss of consciousness.